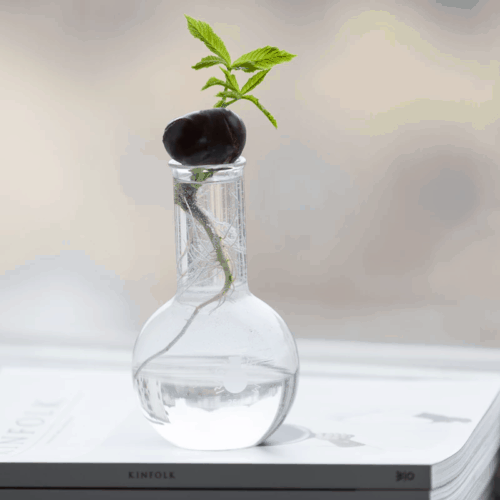 If you’ve spent any time around a bong, you’ve heard the term carburetor (or, more likely, the shortened form “carb”). But the relatively new practice of dabbing introduces a whole new term to the marijuana lexicon: carb cap.

In this article, the cannabis experts at Honest Marijuana will answer all your carb-cap questions and give you the skinny on how to choose the right carb cap to get the most out of your dabbing experience.

What Is A Carb Cap?

At its most basic, a carb cap is a cover for the nail on your dab rig. It often looks like an old-timey oil can from back when cannabis was called grass and smoking was the only option available for tripping balls. 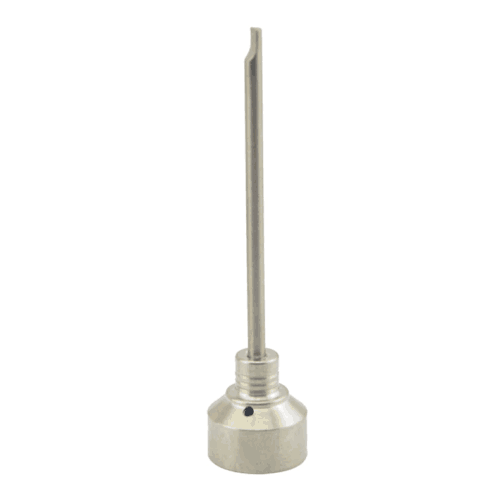 In the picture above, the dome at the bottom is hollow and fits over the nail on your dab rig. The long shaft on top is for easy handling and also serves as a pretty nifty dabbing tool.

Two tools in one! That’s reefer efficiency for you.

Before we move to the next section, let’s set the record straight as to why this fancy little metal bauble is called a carb cap and not a noggin minder or a cosmic consciousness control.

The tools of the ganja trade are usually fairly descriptive. You’ve got your one-hitter, your grinder, your rolling papers, and your glass pipe. Even bong — Thai for “wooden tube” — is pretty straightforward.

Carb cap is no different. It’s called a carb cap because:

Why is that important? We’ll discuss that in just a moment. But first, let’s take a small step sideways and talk about one of the differences between a bong and a dab rig.

Why Doesn’t Your Bong Use A Carb Cap?

A bong doesn’t use carb caps for two reasons:

With a built-in carb, you place your finger over the hole while you apply the flame. This prevents the smoke from seeping out of the bong and into the air in your living room.

It essentially creates a vacuum so that the smoke won’t move.

Once you’re ready, remove your finger and inhale. When you do so, you’ll open the closed system and pull fresh air in through the carb hole. This makes it easier to inhale all that delicious smoke. 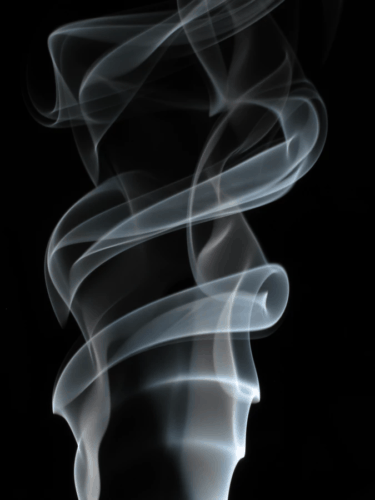 With a removable bowl and slide, you apply the heat to create the smoke and then remove the bowl from the bong as you inhale so that fresh air can travel in.

Without a carb hole or a removable bowl, it would take A LOT of effort to get all the smoke out of the chamber because you’re trying to transfer air from one closed system (the bong) to another (your lungs).

Trust us, you don’t want to work that hard just to get high.

Why Should You Use A Carb Cap On Your Dab Rig?

Why use a carb cap? Three words: stronger, faster, easier.

A carb cap concentrates the airflow around the nail and reduces the combustion temperature (we’ll discuss that a bit more in the next section). This preserves as many of the cannabinoids and terpenes as possible and creates a stronger hit.

All of that happens faster than it would if you didn’t use a carb cap. That makes the whole process of dabbing easier.

Sure, you can dab without a carb cap. But why would you want to?

Why Is Temperature Important For Dabbing? 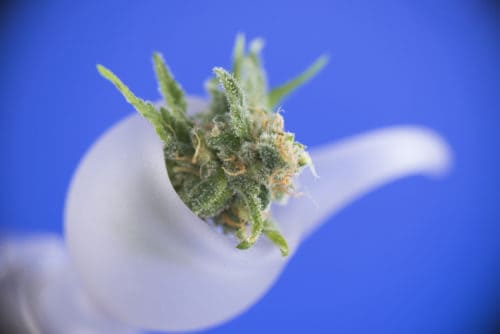 Temperature is a crucial variable when you’re dabbing. Cannabinoids and terpenes (the stuff that gets you high or makes you feel better) vaporize at different temperatures.

Too high and a good portion of those molecules will be destroyed. That weakens the strength of your hit (No, not that!) and alters the taste of the concentrate.

Most first-time dabbers will burn their nail until it’s red-hot. This pushes the temperature up toward 1000 degrees Fahrenheit. Yikes!

Once you drop below 300 degrees Fahrenheit, your wax won’t vaporize and you’ll be left with a gooey mess on your nail. A carb cap helps to maintain that optimum temperature so the heat has a chance to vaporize all the concentrate on the nail.

It does this by capturing vapor as it rises off the nail, increasing the pressure under the dome, and creating a microclimate around the head of the dab rig that preserves the ideal temperature for a few seconds longer.

That makes everything more efficient, increases the strength of your hit even more, and improves the enjoyment you experience from just one inhale. Using a carb cap is well worth the effort.

How Do You Use A Carb Cap? 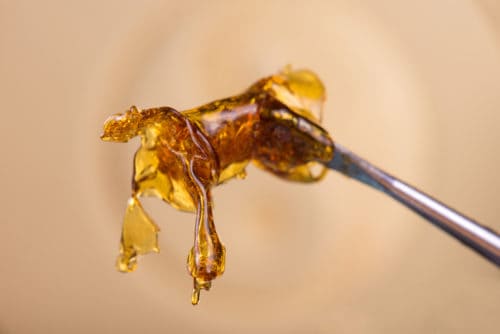 Scoop out a pea-sized dab of wax or break off a small piece of shatter and apply it to the hot nail.

Place the carb cap over the nail to trap the heat and alter the air pressure.

3) Move The Carb Cap If Necessary

There are several ways to modify the environment under the carb cap.

Some carb caps, like those for banger nails, have a small nub on the bottom that effectively swirls the smoke when the carb cap is spun or twirled. This creates a jet stream of sorts that spreads the oil around the hot surface and creates more vapor.

4) Remove The Carb Cap And Inhale

When you’re ready to get all the ganja good stuff out of your dab rig, remove the carb cap, inhale, and enjoy. It’s just that simple.

Chances are, there’s still some weed wax left on the nail. And unless you have some monster lungs, you won’t be able to inhale all of it away in one go.

Place the carb cap over the nail again, give it a good jostling, remove the lid, and take another deep breath in. It won’t be as good as the first hit, but even a little marijuana is better than nothing.

What Should You Look For In A Carb Cap?

The most common carb caps are made out of either glass or titanium. Titanium carb caps are pretty basic — just a dome and a handle/dab tool.

Glass carb caps — like other glass grass products — are usually a bit more artsy-fartsy. You’ll see weird shapes and a rainbow of fancy colors. Neither of those factors will affect your experience, so don’t be afraid to go a little crazy with your carb cap.

If you get the wrong size, the airflow to the dab surface will be less than ideal and you’ll lose a lot of your shatter or wax to the ether. So in this case — and perhaps this case only — size does matter.

The overall shape of your carb cap doesn’t really matter as long as it matches the nail type on your dab rig. If you use a honey hole or a banger nail rather than the standard dab nail, you’ll want to make sure the carb cap fits properly.

Get All The Information You Need About All Things Marijuana

At Honest Marijuana, we’ve been around cannabis for a long time (decades, my friend, decades). In that time, we’ve learned a thing or two (million) about cannabis culture, growing the wacky weed, and how to get the best marijuana experience possible.

So if you’re curious about how to get the best high, what to do at a group smoke sesh, or what all those three-letter abbreviations mean, visit HonestMarijuana.com and read through our extensive list of articles on all things cannabis.

And while you’re there, check out our 100-percent all-natural marijuana products that are the best that organic growing has to offer.