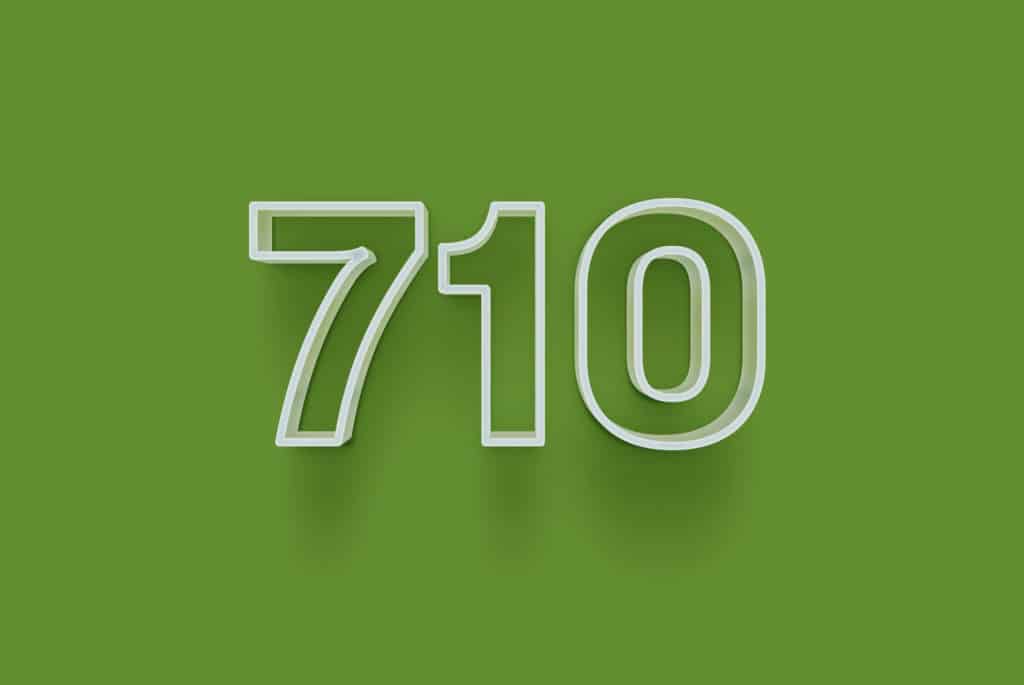 At Honest Marijuana, we’re as 710 friendly as they come. But that doesn’t mean we’re 420 unfriendly. Far from it! We love all things marijuana and welcome whatever number you want to throw out there.

What does all that mean? Read on to find out. END_OF_DOCUMENT_TOKEN_TO_BE_REPLACED 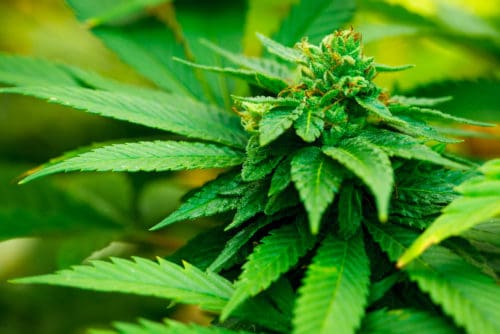 Few cannabis-related questions create as much controversy and discussion as “What is hemp oil vs. CBD oil?” The confusion stems from the use of the word “hemp” to refer to the type of marijuana that is used for recreational or medicinal purposes. As you’ll see, hemp oil and CBD oil are drastically different cannabis products. END_OF_DOCUMENT_TOKEN_TO_BE_REPLACED 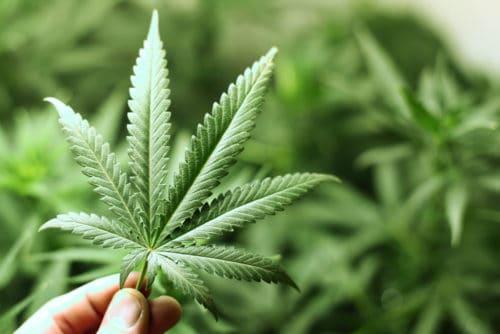 We’ve said it before and we’ll say it again: the cannabis culture is a creative culture. They enjoy few things more than making up slang terms for their beloved wacky weed (which in itself is a slang term). Usually, this isn’t a problem. You can say any of the following and people will know what you mean:

But sometimes, substituting one word for another is bad form and can communicate the wrong information. Case in point: calling a blunt a joint, or vice versa. There are distinct differences between a blunt and a joint, and trying to use them interchangeably will confuse those who understand the differences.

Another prime example is the confusion wrought by the careless use of the term hemp oil. Hemp oil is often used to refer to CBD oil, cannabis oil, and canna oil (just to name a few). But there is a big difference between hemp oil and the cannabis oil to which most people are referring when they use the term.

The experts at Honest Marijuana are here to set the record straight about hemp and hemp oil benefits. Along the way, we’ll address such issues as:

We’ll conclude by giving you the bottom line about hemp oil, and show you how you can begin to use the term correctly. But before we get to that, we have to start at the beginning and answer the most basic question of all: What is hemp? END_OF_DOCUMENT_TOKEN_TO_BE_REPLACED 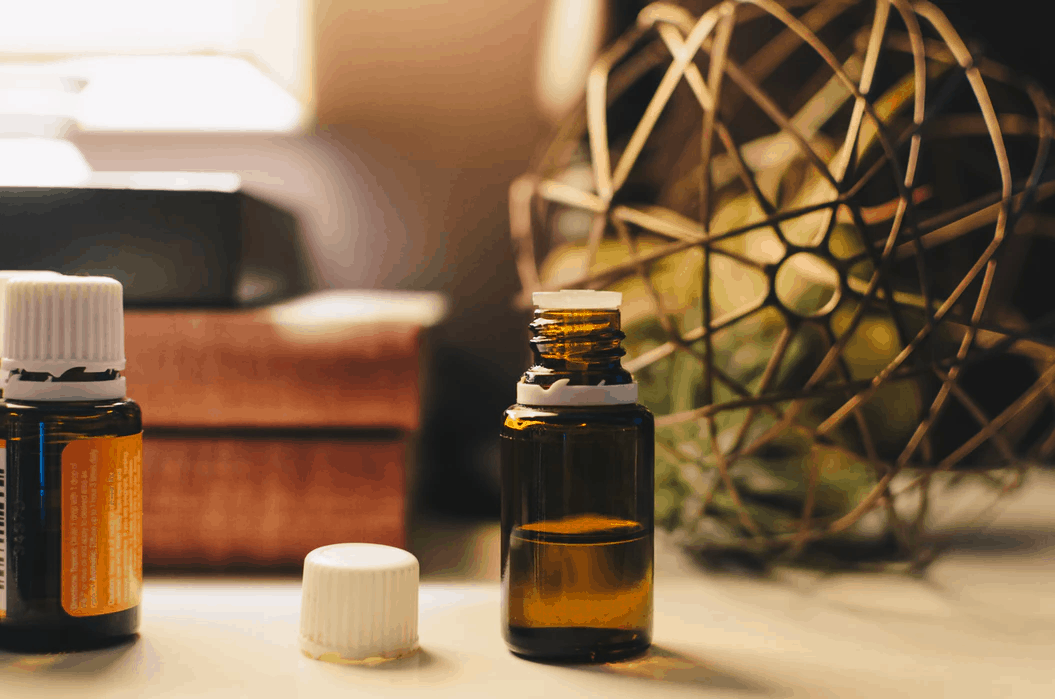 Hemp oil is quickly becoming all the rage thanks to its myriad uses and its health and nutritional benefits. But with all the information floating around out there, you may be wondering exactly how to use hemp oil.

Don’t fret! The hemp oil experts at Honest Marijuana are here to help. In this article, we’ll show you how to use the different forms of hemp oil so you can find the one that’s right or you.

Before we get to that, though, we’ll explain what hemp oil is, what benefits it has to offer, and what side effects to look out for. END_OF_DOCUMENT_TOKEN_TO_BE_REPLACED 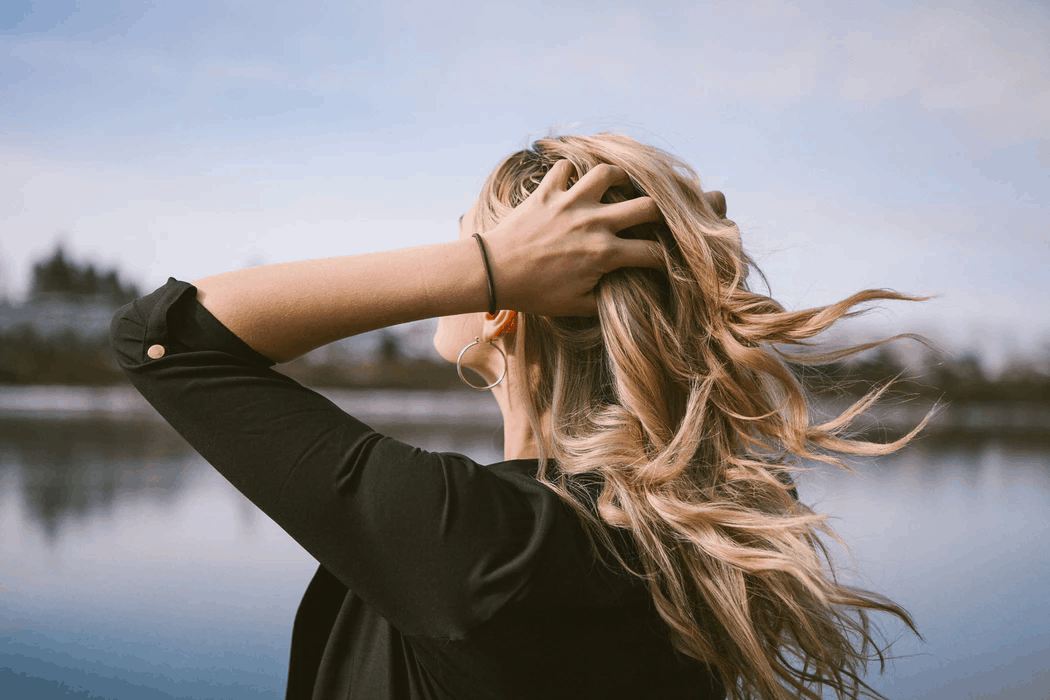 We all want thicker, longer, healthier hair. Even the guys reading this article want great hair (don’t shake your head—you know it’s true). The desire for fabulous-looking hair is so ingrained in our culture that entire (multi-million-dollar) industries have been developed to satisfy our need.

The problem is that most of the products we use contain a LONG list of chemicals you can’t even pronounce. But what if there was a product that was good for your hair and made from all-natural ingredients? Well, guess what, there is! It’s hemp oil. END_OF_DOCUMENT_TOKEN_TO_BE_REPLACED