The spreading legalization of marijuana is thanks in large part to the medical benefits it provides. Successful treatment of seizures, depression, and chronic pain (just to name a few) provided the first evidence that led lawmakers and the public at large to revise their long-held belief that marijuana, and CBD, was just all-together bad. Perhaphs more importantly, CBD benefits are becoming more commonly acknowledged.

Now the scientific and medical communities have begun to isolate the reason for marijuana’s medical efficacy:  cannabidiol. Cannabidiol, or CBD for short, is just one of many compounds called cannabinoids that make up marijuana’s chemical fingerprint. The cannabinoid tetrahydrocannabinol (THC) is well-known for its psychoactive effects, but CBD is quickly becoming equally as well-known for its long list of medical benefits. But what exactly are CBD benefits? And how can CBD be used to to treat ailments that were heretofore untreatable? This article will explore 10 CBD benefits.

The fact that CBD, on its own, doesn’t produce a psychoactive high is good news for medical users. To experience the medical benefits that CBD has to offer, patients had to contend with THC-induced effects like “couch lock”, altered perceptions, and lethargy.

By isolating the CBD, or even just decreasing the THC, medical users can now get the CBD benefits without the psychoactive high that is most often associated with marijuana use. This is great news for medical users who need to take advantage of marijuana’s medical benefits during the day and don’t have time to stop to let the “high” wear off.

2. CBD Has No Side Effects

Perhaps one of the biggest CBD benefits is that it doesn’t have any side effects. We won’t go so far as to say that CBD is completely safe—science hasn’t reached that conclusion yet—but numerous studies have shown that about the only thing you may experience from CBD is a dry mouth. 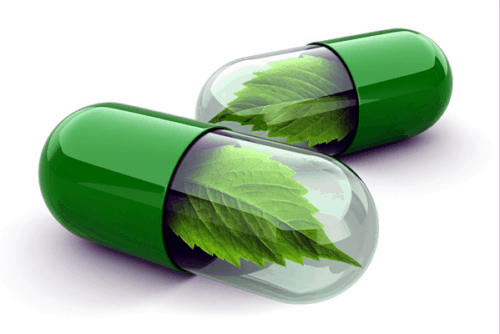 One thing to keep in mind when considering whether or not to use a high-CBD product, is that CBD interferes with liver enzymes that help us break down the ingredients in most drugs. Because of that, CBD can cause interactions with certain drugs and even go so far as to render them ineffective. Be sure to talk to your doctor before starting CBD if you are taking prescription drugs for other disorders. 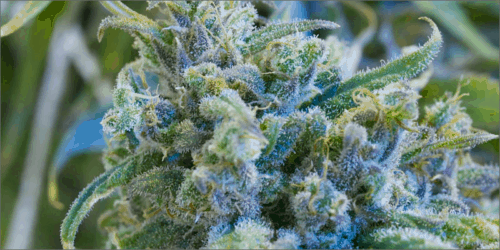 CBD essentially acts as a “chaperone” of sorts to the THC found in marijuana. CBD keeps the THC from running unchecked through you body where it can cause the previously-mentioned negative side effects along with a whole host of others. This is why high-THC products may not be the best choice for those seeking medical benefits. High-THC products often have the CBD (and other cannabinoids) bred out of them in order to produce extreme psychoactive effects.

One new and exciting CBD benefit is its use as an antitumoral. Studies have shown that CBD inhibits certain functions within the body and prevents cancer cells from spreading. Other evidence suggests that CBD may interfere with cancer cell growth and even induce tumor cell death. Though these studies have only been conducted in mice and rats, the results are promising enough that human studies can’t (and probably shouldn’t) be far off.

The last ten years have seen an uptick in studies confirming CBD’s benefits as an antipsychotic. One such study out the University of Cologne in Germany compared the efficacy of the pharmaceutical antipsychotic amisulpride with that of CBD. 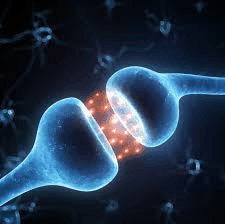 According to the study’s authors, “Either treatment was safe and led to significant clinical improvement, but cannabidiol (CBD) displayed a markedly superior side-effect profile. Moreover, cannabidiol treatment was accompanied by a significant increase in serum anandamide levels, which was significantly associated with clinical improvement. The results suggest that inhibition of anandamide deactivation may contribute to the antipsychotic effects of cannabidiol potentially representing a completely new mechanism in the treatment of schizophrenia.”

That’s a rather significant step in the right direction for brain-based disorders that are notoriously difficult to treat.

At their most basic, seizures are disruptions in the brain’s electrical activity that can result in violent shaking and loss of body control. Because seizures originate in the brain, they can be difficult to treat. Studies into the effectiveness of CBD as an anticonvulsant have shown that individuals who tried cannabis with high ratios of CBD to THC, have reported a significant decrease in seizure frequency.

Even prominent doctors such as Sanjay Gupta have begun advocating CBD for the treatment of seizures. Most notable is Dr. Gupta’s interview with CNN in which he relates the case of Charlotte Figi, a young child who suffers from Dravet syndrome. Using CBD, Charlotte went from having 300 seizures a week to just one or two a month.

CBD’s benefit as an antidepressant/anti-anxiety medication (generally referred to as anxiolytics) has been growing in notoriety for the past five years. According to the National Institute of Mental Health, 18% of the U.S. adult population suffers from some form of anxiety. Anxiety can also lead to depression which only serves to increase the percentage of adults who suffer from a mental disorder.

A 2011 study conducted by the American College of Neuropharmacology showed that CBD was effective at significantly reducing anxiety and cognitive impairment in patients who suffered from social anxiety disorder (SAD). The CBD administered interacted with the adenosine receptors in the brain to help them work properly. This lessened the anxious, paranoid feeling so common with these type of disorders.

CBD benefits have also been shown amongst the serotonin receptors. The presence of CBD in the brain activates a specific class of serotonin receptor that produces an antidepressant effect. Combined with the CBD benefits brought about by the activation of the adenosine receptors, CBD is a promising treatment for a wide variety of mental disorders. 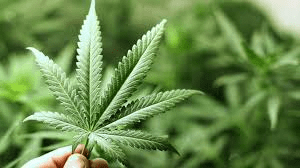 Because of its pain-reducing effects, CBD may be a viable treatment for disorders like fibromyalgia. One study reported that of the 28 participants who were given CBD as opposed to more traditional methods, all 28 reported a significant reduction in their symptoms and pain. This is in contrast to the other 28 participants who were giving the traditional methods. Those latter 28 didn’t report much improvement.

A lesser, but still important, CBD benefit is its use as a digestive aid. When present in the brain, CBD in higher amounts interacts with cannabinoid receptors that scientists believe play an important part in stimulating appetite and regulating feeding behavior. In addition, CBD also eases nausea in much the same way that it stimulates appetite: by binding with certain neural receptors in the brain.

These two CBD benefits can be particularly important for patients being treated for cancer. Some disorders (and even treatments) decrease appetite and increase nausea. This decrease in appetite, and the nausea that results from even a little food can, in turn, prevent the body from healing correctly. CBD works to counteract these two problems.

Antioxidants protect the body and the brain from damage caused by harmful molecules called free radicals. The build up of free radicals can contribute to neurodegenerative disorders like Alzheimer’s disease. Studies have shown that the antioxidant properties of CBD can work to counteract the effects that result from this (and other) debilitating brain disorders.

Get CBD Benefits With High-CBD Or Whole-Plant Products

The benefits of CBD are myriad. As cannabis continues to grow in legality, and as science continues to unlock the mysteries of this natural wonder, we will surely discover yet more CBD benefits. But how do you know if they are right for you?

The best way to find out is to try it for yourself. CBD oils, CBD edibles, even CBD-rich whole-plant strains, are a great way to explore the benefits of CBD. We suggest talking to a bud tender at your local dispensary and then starting with small doses to see how you react. Some products work for some people but not for others. The only way to find what’s best for you is to try it out.