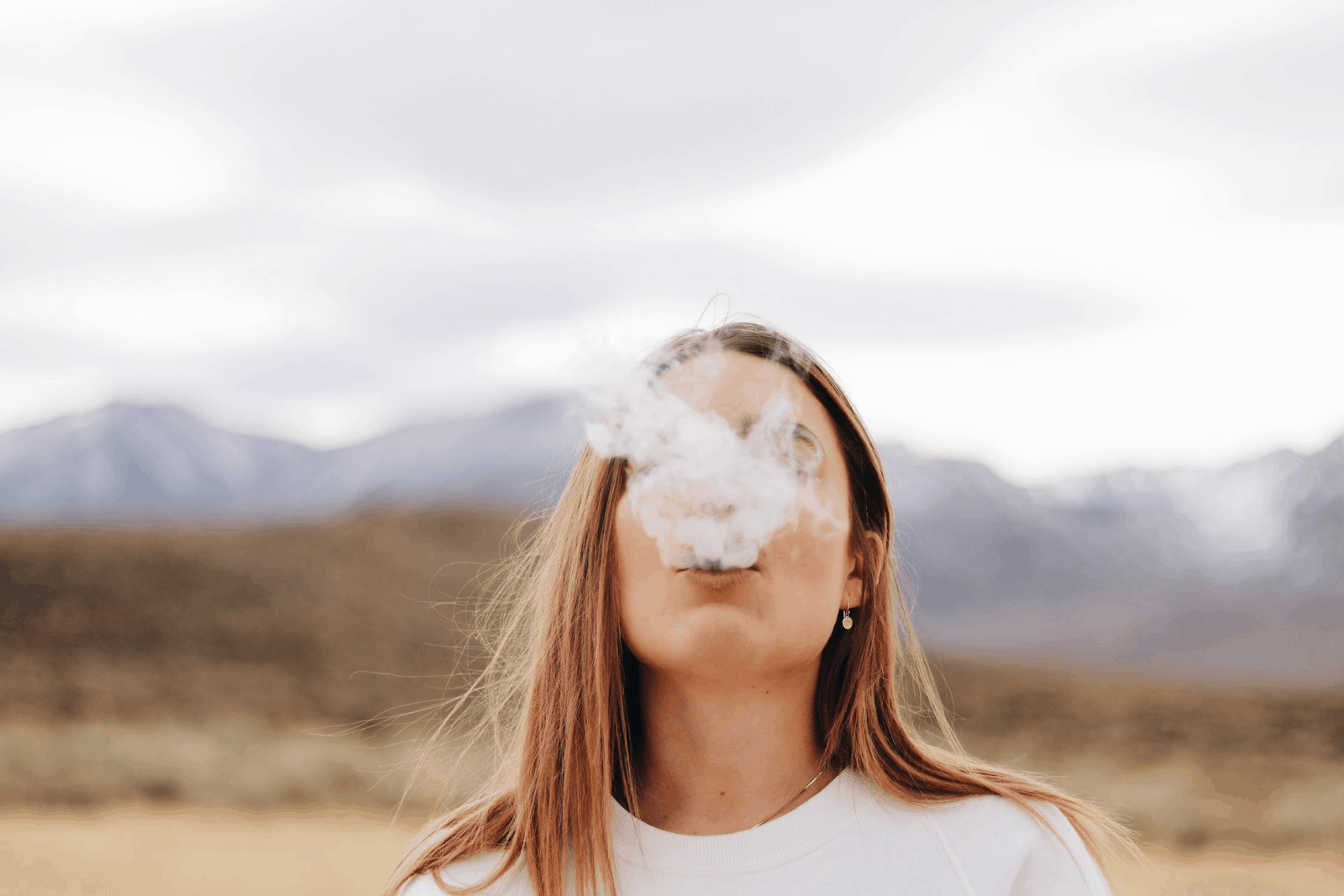 Smoke marijuana long enough — or spend time with those who do — and you’re likely to experience a contact high.

But is what you’re feeling an actual, physical response to the smoke in the air, or is there something else at play?

In this article, the experts at Honest Marijuana delve deep into the psychology and psychedelia of the cannabis contact high to find out if what you’re feeling is true. 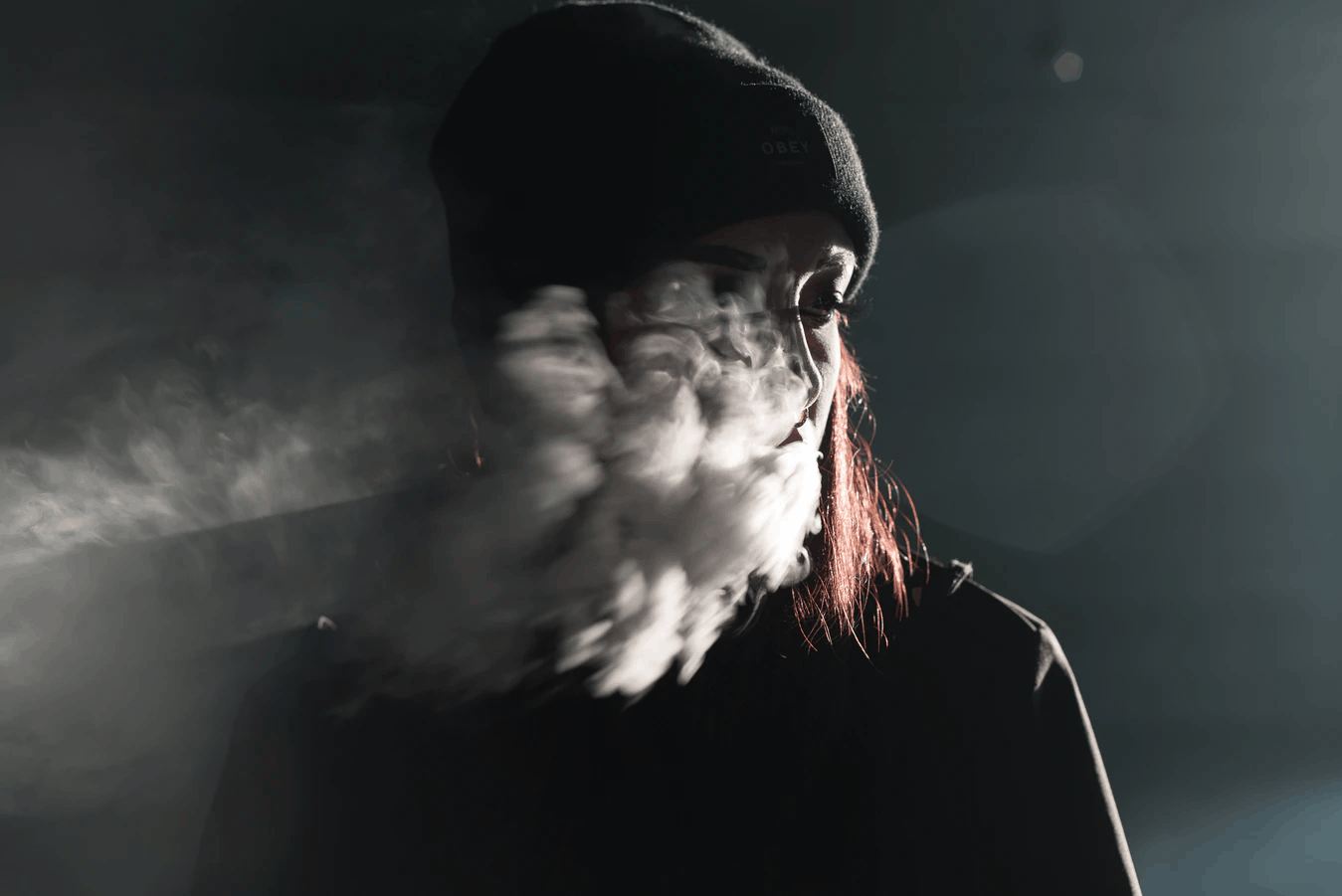 Before we investigate whether or not contact high is a real thing, it behooves us to define the concept so we’re all on the same page.

A contact high (a.k.a. secondhand high) is the idea that exposure to exhaled ganja smoke — be it from a blunt, joint, spliff, bong, or dab rig — causes a non-smoker to exhibit the same physical and psychological symptoms as a smoker.

Say, for example, that Molly is toking away on a big fattie while Nathan plays Fortnight. Will Nathan start seeing double and wind up with the munchies an hour later? And, more importantly, will Nathan fail his drug test tomorrow morning?

The legend of the contact high claims that it’s certainly possible. And we’ve heard enough stories about a friend’s niece’s cousin who wound up stoned out of her gourd because she was sitting in the same room (doing her homework, painting her nails, playing Fortnight) while her brother smoked an eighth of Sour Diesel.

But a legend, by definition, is a traditional story sometimes popularly regarded as historical but which, in actuality, is unauthenticated. And therein lies the rub.

Many of the stories we’ve heard about the contact high are about your brother’s girlfriend’s exchange student’s third cousin twice removed who lives in Timbuktu. We don’t know for sure if they’re true and have no way of verifying the claim.

So is the legendary contact high a real thing? We’ll give you the answer — sort of — in the next section. 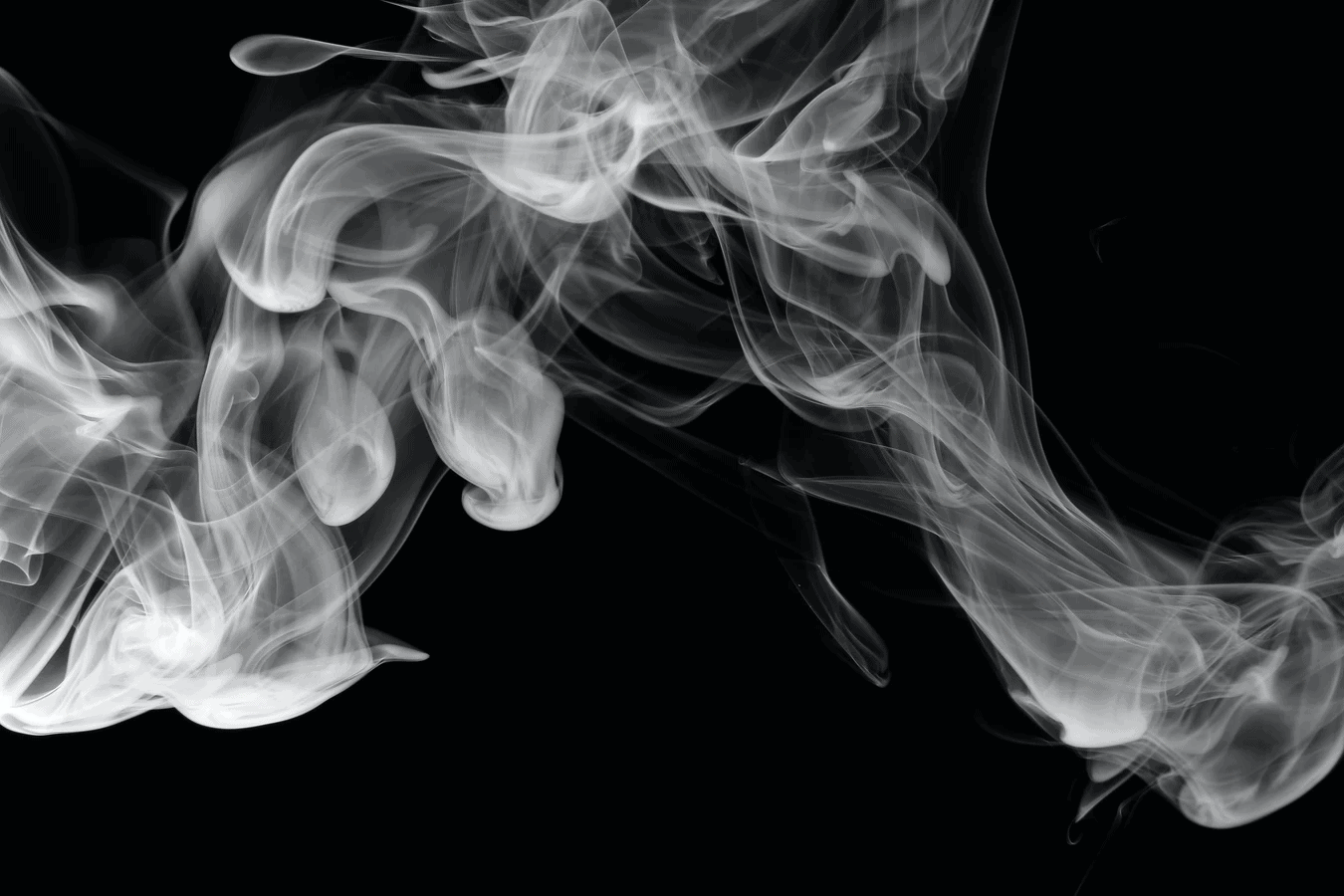 The simple answer is yes…and no.

As you’ll see in the next few sections, you can achieve a secondhand high — or gift one to someone else — if you make it a point to satisfy some very, very specific circumstances (which, by the by, take A LOT of work and aren’t really feasible for most people).

“But wait,” you say, “I caught a contact high once while sitting with my friends who were smoking a jay in the backyard. How did that happen?”

Read on to find out. 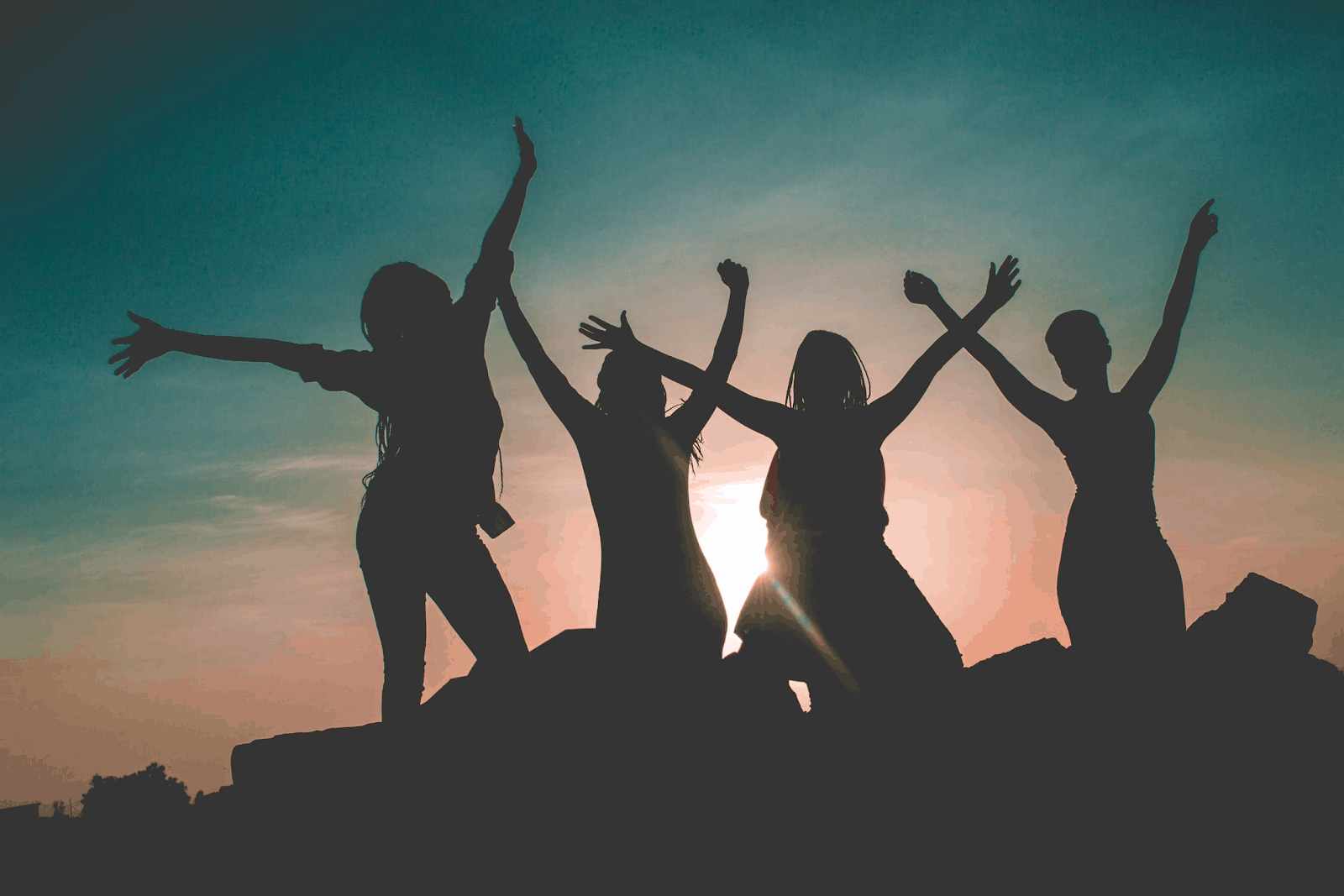 A psychological secondhand high is a state of mind where a person in the presence of Mary Jane’s perfume starts to think they’re actually physiologically high.

Ever heard of the placebo effect? It’s a beneficial effect produced by a placebo drug or treatment that cannot be attributed to the properties of the placebo itself and must, therefore, be due to the patient’s belief in that treatment.

Here’s how it works (in an extremely hypothetical situation).

Both Molly and Nathan break their pointer finger during a heated game of Rock Paper Scissors Lizard Spock. Naturally, then, they go to their mom for help.

Mom (who happens to be a brilliant chemist…or a witch) gives Molly a special potion that heals bone breaks in 30 minutes.

At the same time, she gives Nathan a kale smoothie that looks exactly the same as the bone-mending potion (don’t ask us why she does this — Molly’s mom has always been a riddle, wrapped in a mystery, inside an enigma).

Half an hour later, both Molly and Nathan have full use of their fingers again. How did this happen?

Nathan believed he was receiving the same bone-healing elixir as Molly, so his brain convinced his body to “feel better.”

That’s the placebo effect in a nutshell.

Now, obviously, no amount of belief in the kale smoothie you just drank is going to heal a bone break in 30 minutes. But the placebo effect can do some amazing things.

One of those amazing effects is making you feel like you’re slightly trippy from a contact high even though — were you to be tested — there would be zero physiological evidence.

That takes us back to the bystander who caught a contact high while sitting with friends who were smoking a jay in the backyard. How did that happen? The placebo effect.

It was all in her mind (and not the good kind of “in her mind” like a roaring head high).

As you’ll see later on in this article, most secondhand highs result from this psychological trick. You’re not actually high; you just think you are.

A physiological contact high is where the rubber meets the road — or the cannabinoids meet the bloodstream — so to speak.

When you inhale the cannabis smoke off a burning blunt, your lungs absorb some of the cannabinoids therein. Note the emphasis on some.

Scientists don’t agree on the exact numbers, but when that same someone exhales their blunt smoke, anywhere from 50-70% of the cannabinoids may still remain floating around in the haze.

Theoretically, it would be possible for a bystander to achieve an actual physiological contact high if they inhaled enough of your exhaled smoke.

In this case, it would be just like they were toking along with you: their lungs would absorb the cannabinoids, which would travel via their bloodstream into their brain, dock with the CB1 and CB2 receptors there, and produce the trippy state that cannaenthusiasts have come to prize.

A physiological secondhand high — one that scientists can test through blood and urine analysis — is extremely unlikely to occur under any normal circumstances.

As you’ll see in the next section, it takes some serious effort to create a situation where a testable physiological contact high is possible. 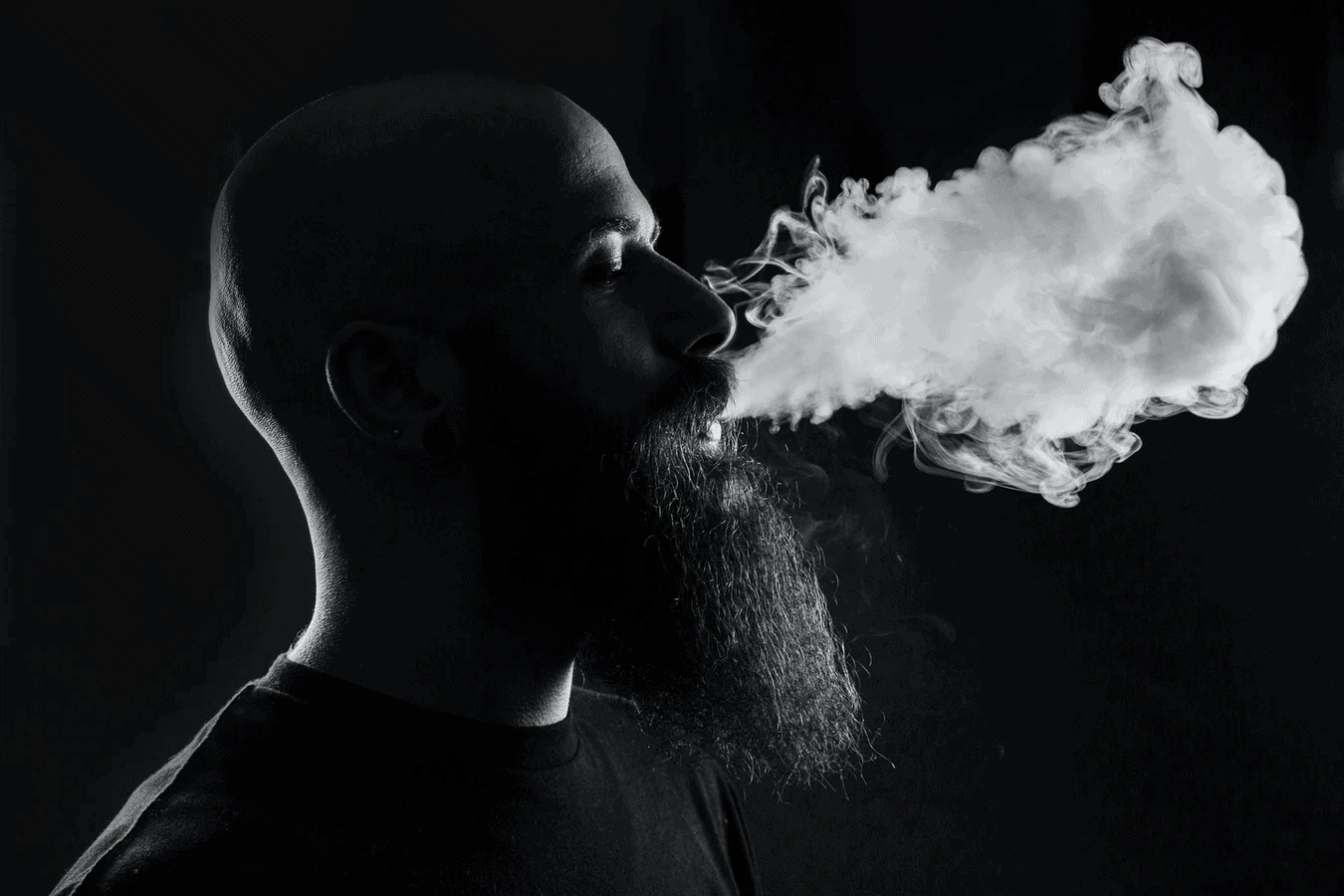 In 2015, researchers at Johns Hopkins University conducted what may be the most definitive contact high test ever.

In part one of the test, researchers put six cannabis smokers and six non-smokers in a small room for one hour. The researchers closed all the ventilation in the room.

That means they shut all the doors, closed the heating and cooling vents, sealed other sources of airflow, and generally made the room as still as possible (without completely cutting off the participants’ air supply).

The researchers then gave each smoker 10 high-potency joints (11.3% or higher) and challenged them to finish all 10 in the 60 minutes allotted.

At the end of the hour, researchers interviewed the nonsmokers, who reported feeling pleasant, a bit tired, and less alert. Researchers also tested the nonsmokers’ blood and urine and discovered detectable levels of THC in both.

That means the nonsmokers were physiologically high — they had inhaled cannabinoids into their bloodstream from the secondhand smoke in the air.

In part two of the test, researchers put 12 different participants (again, six cannabis smokers and six non-smokers) in the same small room for one hour and instructed the smokers to down 10 high-potency joints (presumably of the same strain as in part one).

This time, the researchers left the doors and vents open to mimic a normal room.

At the end of the hour, researchers interviewed the nonsmokers, who reported that they didn’t feel all that different —  maybe a little hungry, but the study did end around lunch time.

What’s most telling is that researchers also tested the nonsmokers’ blood and urine and discovered NO detectable levels of THC in either.

Contact high? We think not (the researchers concluded the same thing). 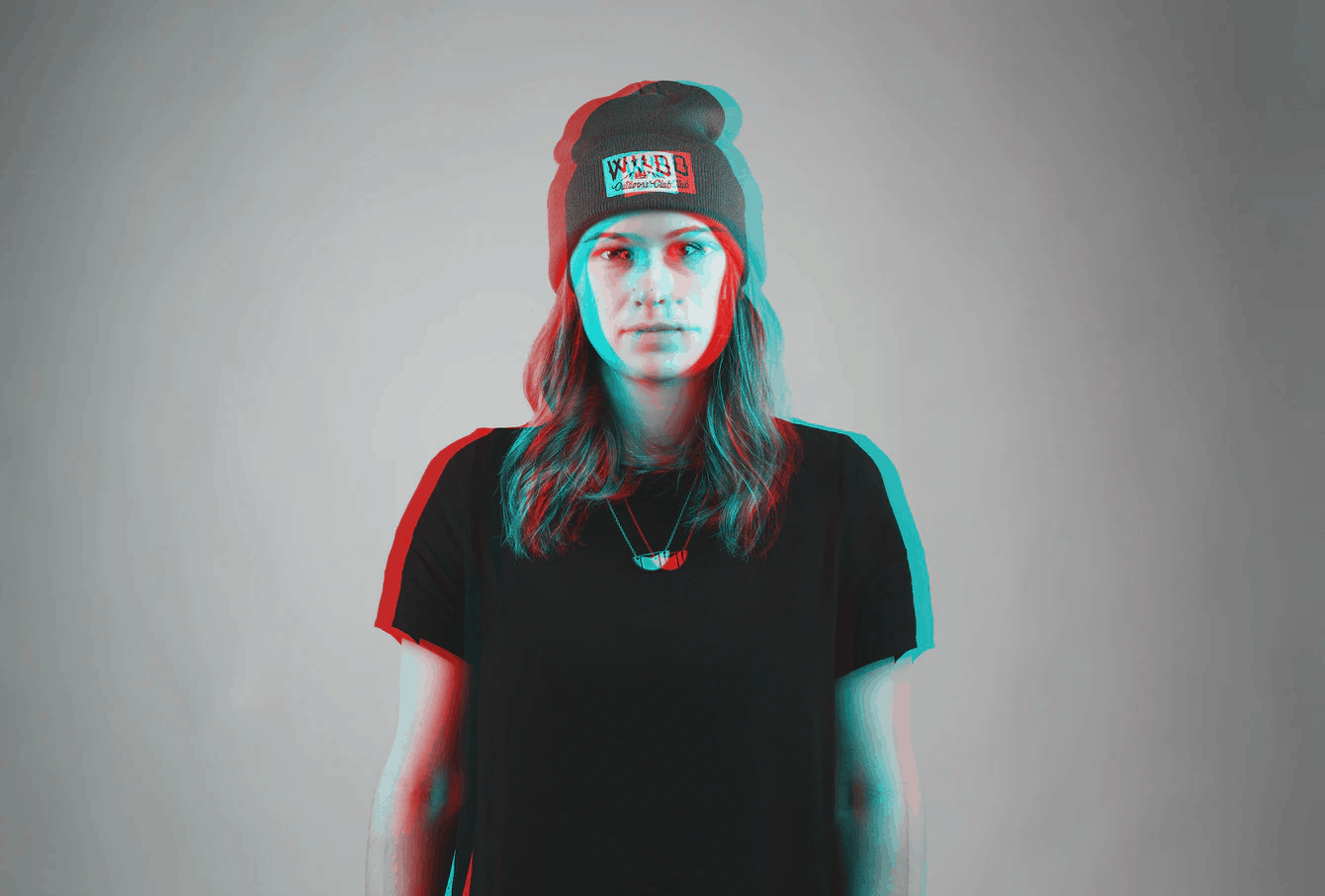 Going back to our example of Molly and Nathan from the first part of this article, if Molly is smoking a jay while Nathan plays Fortnight, is there any chance of Nathan getting high off the secondhand smoke?

No, there’s pretty much zero chance that Nathan will catch a contact high. Same for the nonsmoker in the backyard.

And you certainly won’t get the least little bit high just by smelling it at a concert or from someone walking by.

About the only situation we can come up with where you could catch a secondhand high would be hotboxing with your friends in a ‘64 Impala — or any smallish car, for that matter — like Cheech and Chong in the movie Up In Smoke.

But, honestly, if you’re in that situation, you may as well just smoke the damn thing, too. That’s essentially what you’re doing anyway.

Can You Fail A Drug Test From A Contact High? 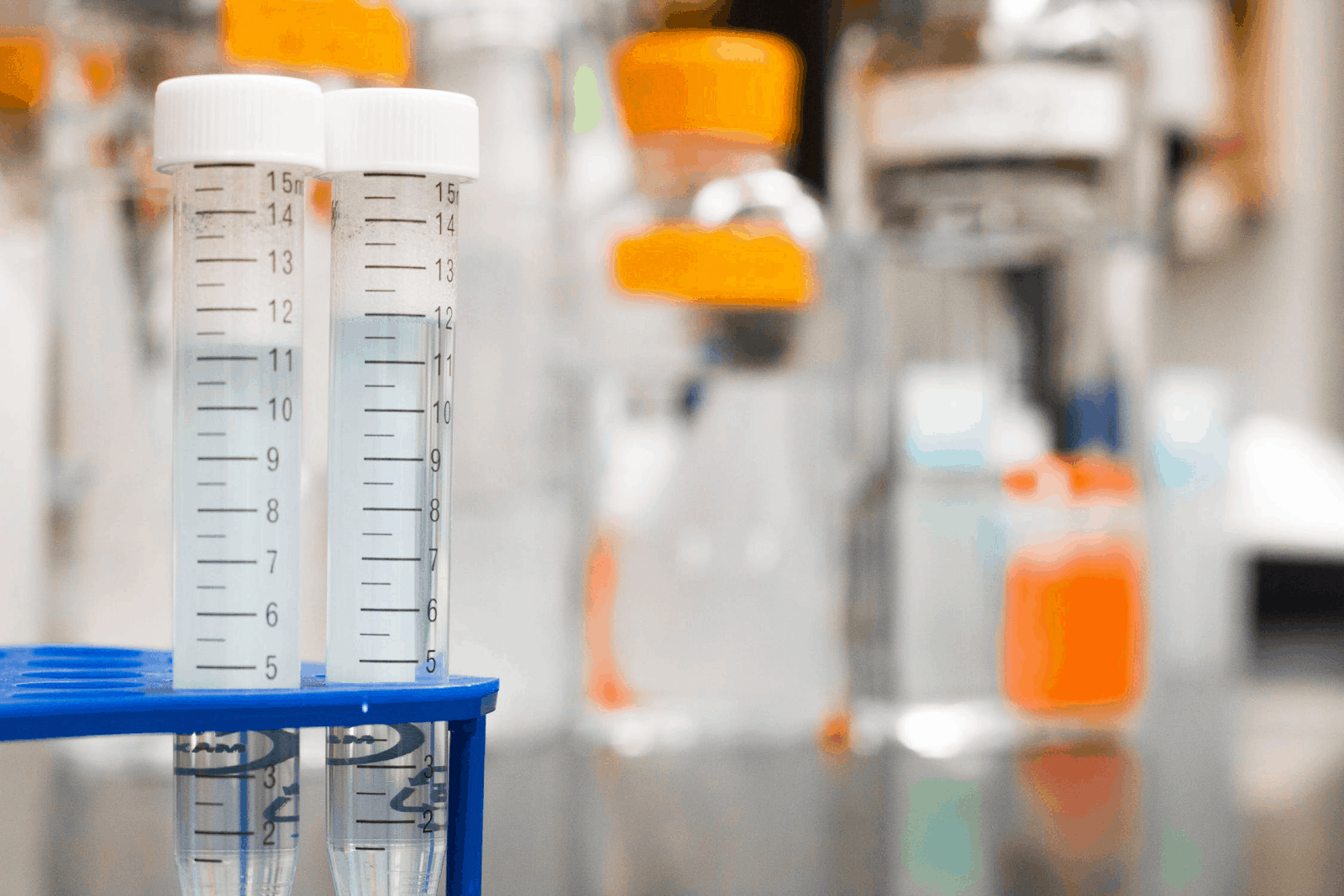 Yes, it is possible to fail a drug test from a contact high, but, again, you have to have been in one of those extraordinary circumstances we mentioned above for the cannabinoids in secondhand smoke to make it into your bloodstream.

Any other situation, you’re safe. 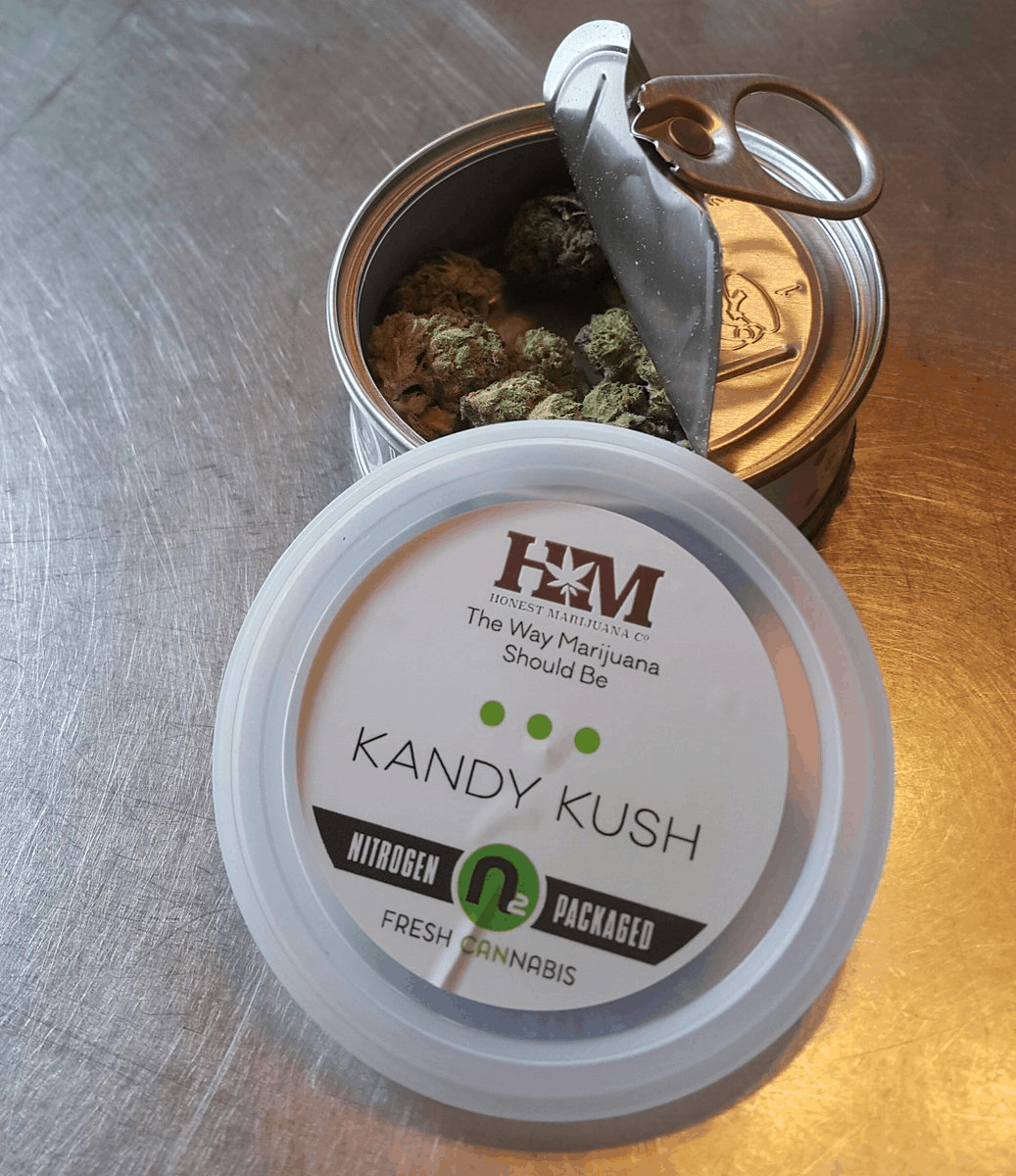 To paraphrase Blue Oyster Cult: don’t fear the contact high (ok, we know that was a stretch).

But, seriously, there are very few situations in which you might catch an actual physiological contact high, so just go out there and have fun.

If you do decide to skip the legend of the contact high altogether and partake of some firsthand smoke, allow us to recommend any of the fine strains from Honest Marijuana.

Don’t settle for the inferior. Get the best strains on the planet — the Honest Marijuana strains — and experience cannabis the way it was meant to be.