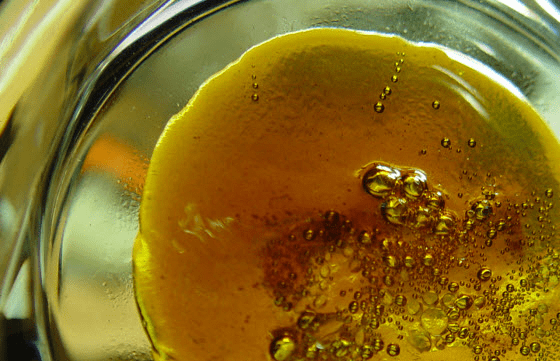 Hash oil has been around for a long time in one form or another, but it’s only recently returned to the limelight thanks, in large part, to the continued legalization of marijuana and improvements in the way it’s made.

We know that’s a lot to unpack, especially if this is your first foray into the world of weed and weed-related products. Don’t fret. We’re here to help.

In this article, the all-things-cannabis experts at Honest Marijuana will take you on a deep-dive into the pool of knowledge that is hash and hash oil.

What Is Hash Oil? 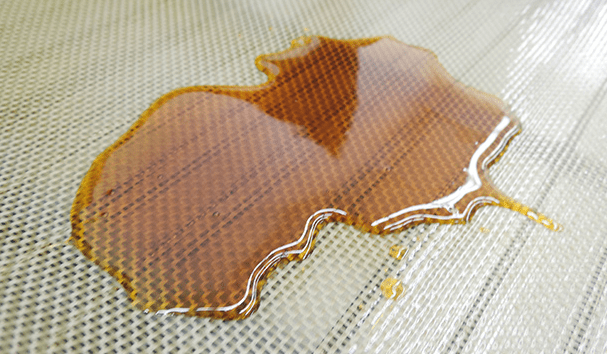 At its most basic, hash oil is a concentrate of trichomes, terpenes, and resin that have been stripped off the cannabis plant by manual or chemical processes.

Again, a lot to unpack, so let’s take a step back and track hash oil from start to finish.
The Cannabis Plant
All marijuana and marijuana products — including hash oil — start life as a cannabis plant.

Cannabis is just like every other plant that grows in the ground: it has the same parts (roots, stems, leaves, and flowers), uses the same sun for photosynthesis, and gives off the same oxygen.

Like other plants, it comes in several varieties (indica, sativa, and ruderalis or hemp) and grows in a wide range of climates.

It’s those tiny trichomes that have made the cannabis plant arguably one of the top five most important cultivated plants of all time. 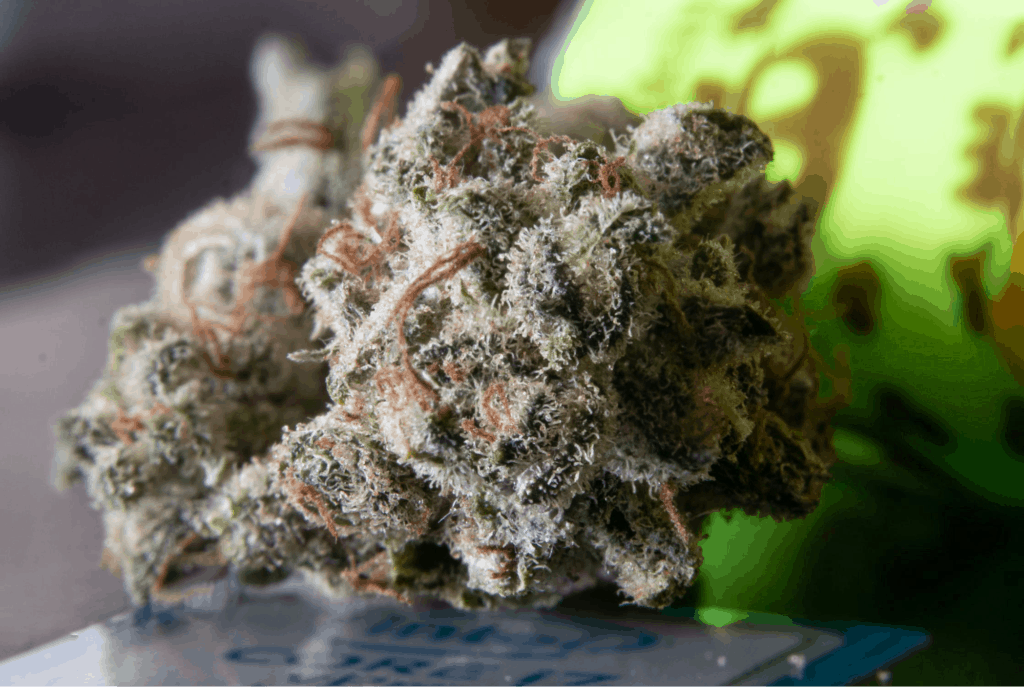 Inside the trichomes, the cannabis plant produces resin that contains THC, CBD, CBG, CBN, and other active cannabinoids.

The resin inside the trichomes actually serves as a defense mechanism against hungry herbivores like rabbits and deer that would chew the plant down to the ground.

But because many of the cannabinoids — THC in particular — are psychoactive, humans can use them to make hash oil and treat a wide variety of medical conditions or just get high.

So, while the plant matter itself does contain low concentrations of cannabinoids (not enough to worry about), it’s the trichomes that cannaenthusiasts have been concerned about for thousands of years.

Now that we’ve identified the trichomes as the focus of our hash oil discussion, the next big question becomes, “How do we get the trichomes — and the cannabinoids they contain — off the plant and into our bodies?”

The answer is extraction.

There are really only two ways to extract the trichomes from the surface of the flower:

So, all the products you see on the market today are just variations on this theme.

You can pack dried and cured marijuana in your bong and smoke it up that way, or you can purchase a concentrated form and use it accordingly.

You’ve got plenty of options. As of this writing, manufacturers are using trichomes extracts in the likes of:

That brings us closer to the heart of the article — what exactly is hash oil and why do people love it?

Before we get to that, though, we need to address one more topic: solid versus liquid. 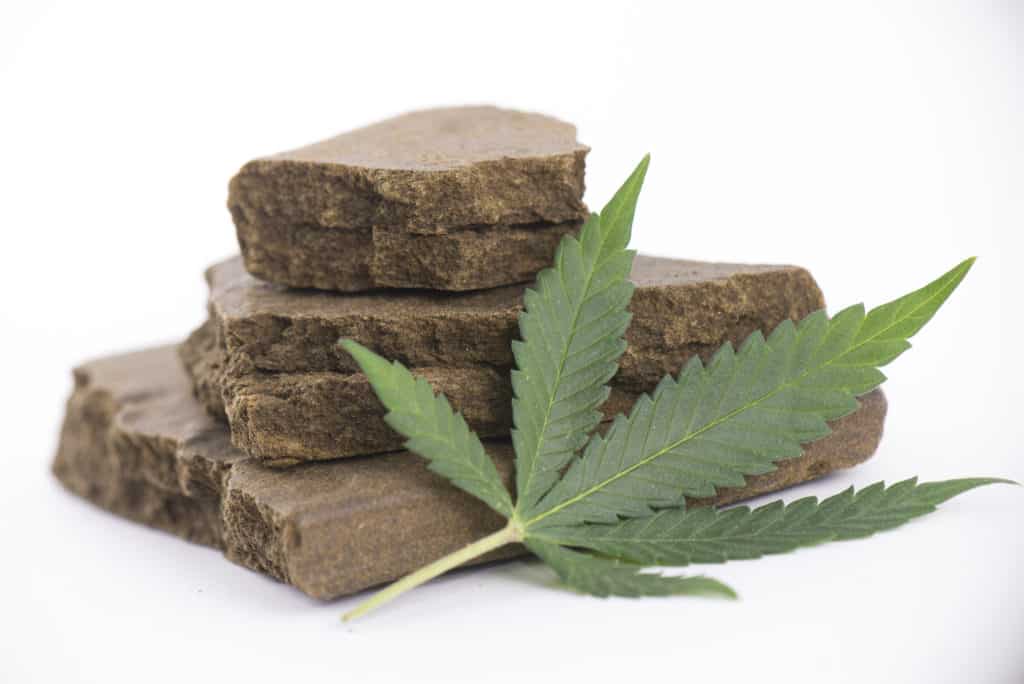 We mentioned at the start of this section that there were only two ways to get the trichomes from the plant into your body: smoke them or extract them.

The first is pretty straightforward: you just set fire to the dried and cured bud and inhale the smoke. The second is where hash and hash oil come into play.

Depending on what you want the final product to look like, you can either manually or chemically remove the trichomes from the plant matter to make a concentrate.

The most basic way to do that is simply to rub a nug of bud between your palms for several minutes until all the sticky stuff comes off the plant.

Drop the nug of bud and continue rubbing your hands together in a circular motion until you make a ball (not unlike rolling rubber cement between your hands like you did when you were younger).

That ball of goo is extracted, concentrated trichomes.

And, guess what, you’ve just made hash!

Before all the solvent-based extraction methods came about, cannabis enthusiasts just did what we described above — rolled pot flowers between their hands, removed all the trichomes they could, and then pressed those balls of concentrate together into a brick, bar, or block of hash. 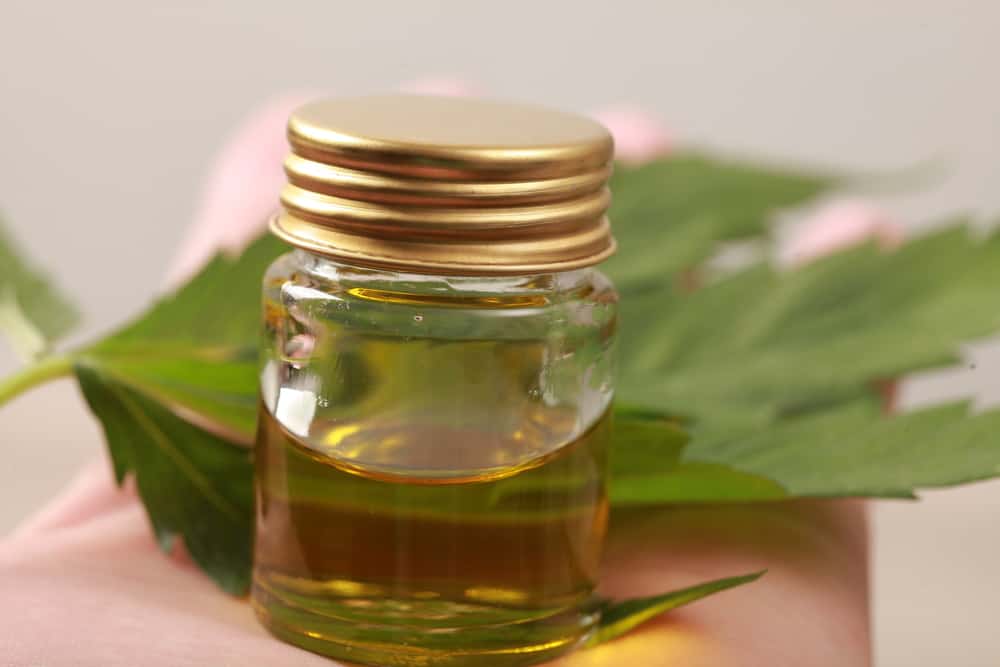 We’ll discuss several ways to make hash oil at home later on in this article. But, for now, we’re going to discuss the most common way that manufacturers make hash oil and how hash oil can actually be two different products.

The most common way that manufacturers make hash oil is through butane extraction. They pack a container with buds from a specific strain and force butane through the container.

As the butane passes over the buds, it dissolves the trichomes and holds them in solution (like dissolving Kool-Aid in water).

They collect the butane/trichome solution and then force the butane to evaporate. The result is an amber liquid that goes by many names including hash oil and honey oil.

We mentioned above that hash oil can be two different products — this is the first. Left to sit long enough, though, this first form of hash oil will harden into shatter, wax, or budder.

Before it hardens, some manufacturers mix the hash oil with another oil (such as olive oil, coconut oil, or a petroleum product). This mixture stays in liquid form and is the second type of hash oil you might come across at your local dispensary.

Now that you know what hash oil is, let’s talk a bit about why people love it. 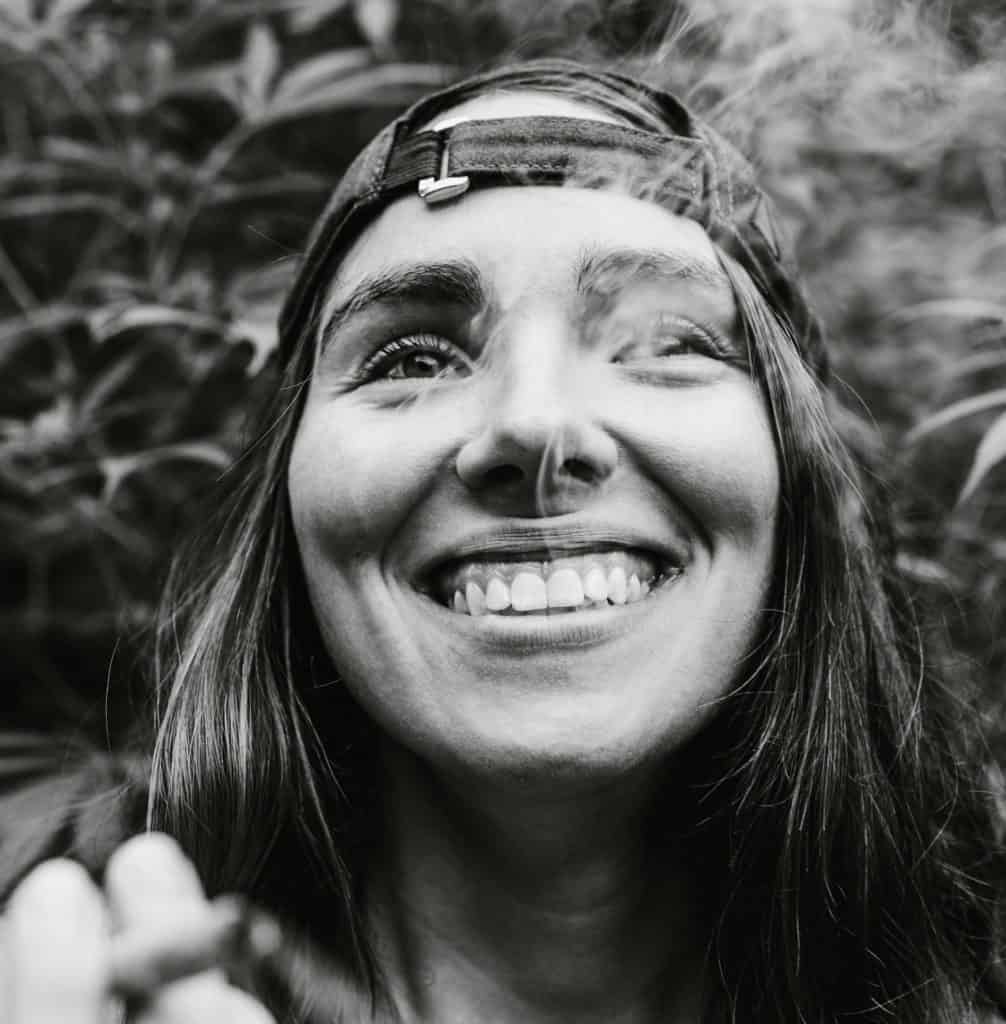 One of the top reasons why people love hash oil is that it’s extremely potent.

On average, the bud you smoke holds at around 10-15% cannabinoid concentration (although creative growers have pushed some strong strains near 50% THC or CBD).

Hash oil, on the other hand, ranges from 60% to almost 90% THC or CBD depending on the original strain used in the extraction process.

Why are the percentages so much higher in hash oil? Because it’s a concentrate that contains trichomes and very little else.

When you smoke your bud, you get the trichomes (cannabinoids), but you also get a lot of extra plant matter in the process. This dilutes the results somewhat because there’s extra “stuff” in the smoke you inhale.

Don’t take this the wrong way and conclude that smoking is somehow inferior to using hash oil. It’s not!

The extra “stuff” you get while smoking doesn’t make a whole lot of difference in the end experience for most people. You’ll still get plenty high.

But with hash oil, because it’s so much more potent (no extra “stuff”), you’ll need less to achieve the same results.

Hash oil is an incredibly versatile product that you can use in a variety of familiar and, perhaps, not-so-familiar, consumption methods.

Click on the links above to learn about how you can use hash oil in these particular products.

We talked about butane extraction earlier in the article. Another common method is CO2 extraction.

Before we go any further, it’s important to note that butane is extremely flammable and will explode with the smallest spark. CO2 extraction requires technical knowledge and industrial-grade machines to get right.

We don’t recommend trying butane extraction or CO2 extraction at home. Leave it to the professionals and their fancy, expensive, and safe equipment.

That said, there are other, more user-friendly methods for making hash oil. The three we recommend are:

For more on alcohol extraction, check out this helpful article from your friends at Honest Marijuana:

The trichomes in hash oil can come from any strain and be of any quality.

You can use headies, beasters, mids, or regs of Blue Dream, Chemdawg, Yoda OG, or Thin Mint Girl Scout Cookies.

But for a truly righteous experience, we recommend only using a high-quality variety (headies or beasters) of your favorite strain. It will make the experience so much better.

Plus, with a good quality, organic strain — like those grown at Honest Marijuana — you’ll need less hash oil to experience the same effects. A little will go a long way.

You may have to pay a bit more for a high-quality hash oil, but you’ll be much happier with how you feel when you use it.

If you want to try your hand at DIY, talk to the budtenders at your local dispensary and find out what strains they recommend.