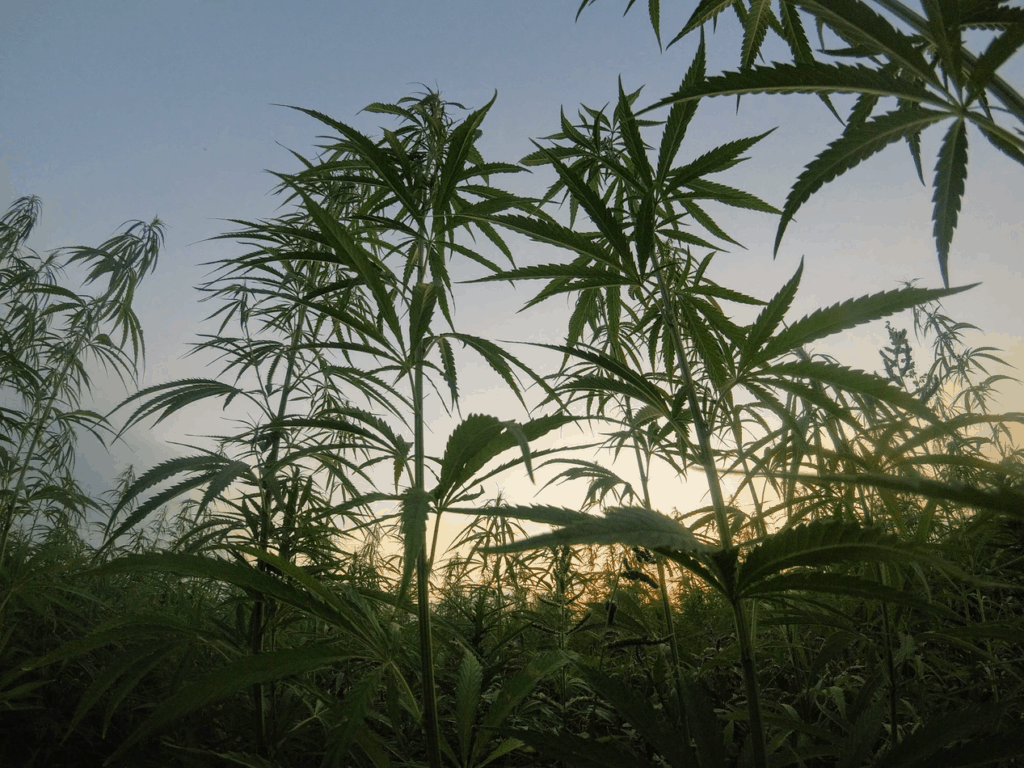 When it comes to cannabis, variety really is the spice of life. From Fruity Pebbles to Thin Mint Girl Scout Cookies, there always seems to be a strain for every occasion. But did you know that all the strains we have today trace back to a handful of original cannabis plant types known as landrace strains?

It’s true. In fact, botanists can trace the entire cannabis lineage back to an original landrace strain in the Hindu Kush region of Afghanistan and Pakistan. We know — mind blown, right?

So what is a landrace strain, specifically? What makes them unique? And should you drop everything, sell your car, and trek to the back of beyond just to try one?

In this article, the experts at Honest Marijuana will answer those questions and tell you everything you need to know about the rare landrace strains.

An Extremely Brief History Of Cannabis 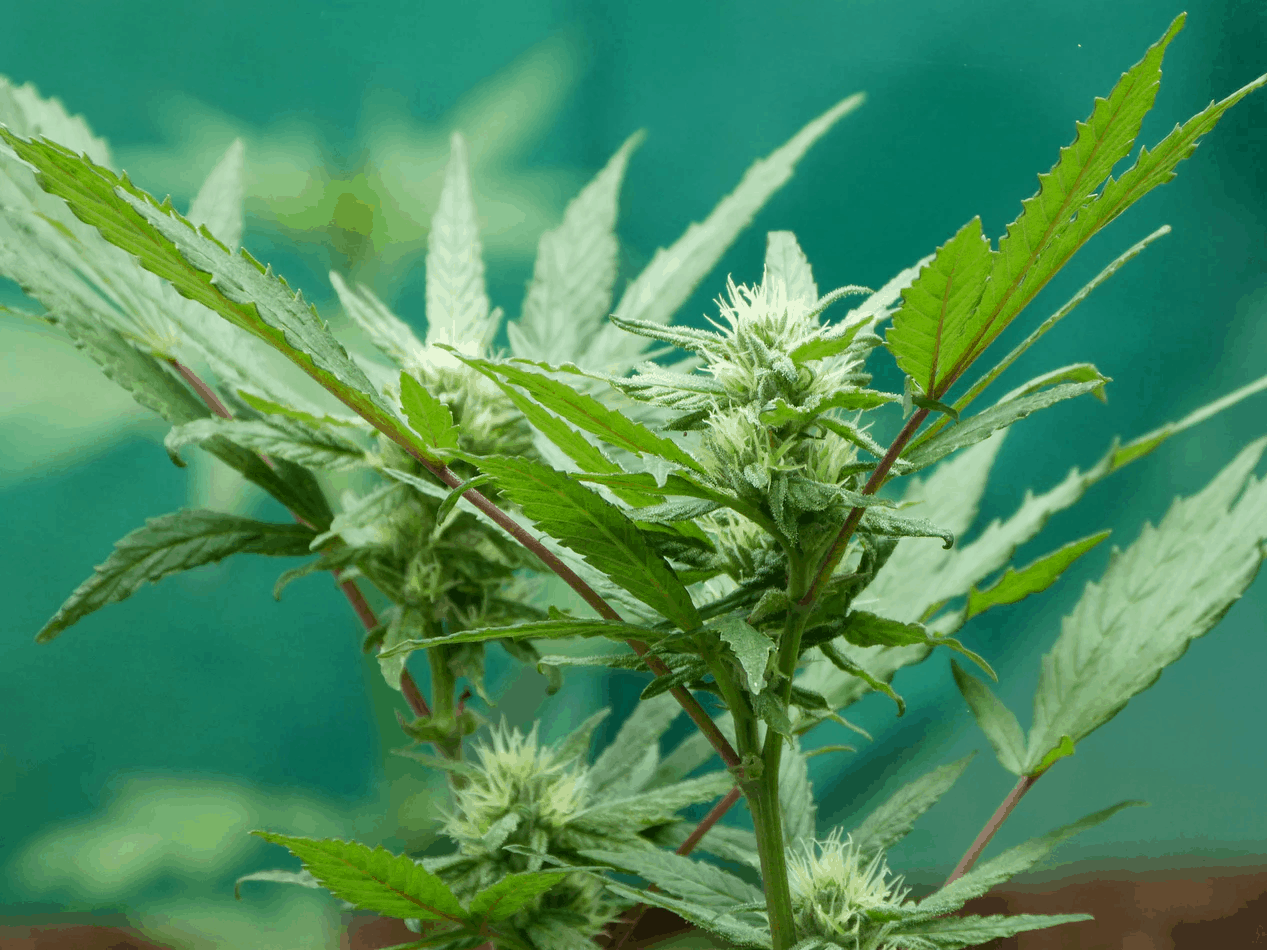 Historical documents from as far back as 2900 B.C.E. (before common era) and archaeological evidence from various regions indicate that cannabis was already in use during the Neolithic period in China.

Actually, that’s a bit of an exaggeration. Our ancient stoner ancestors probably consumed cannabis as an edible or as a weed tea. It probably wasn’t until later that some ganja genius got it in his or her head to inhale the smoke of a burning pot plant.

We really don’t know for sure about cannabis use, though, because Wikipedia didn’t exist back then and no one wrote anything down (they probably forgot because they were stoned off their weed tea).

Cannabis genetics are a different thing entirely. Botanists don’t need written records to do some pretty amazing things, like trace all the cannabis strains that we know about today back to single plant variety that first developed in the Hindu Kush region of what is now Afghanistan and Pakistan.

Keep in mind that this area was a no-man’s land between Indian and Chinese civilizations way back then. But it’s not hard to imagine an intrepid Chinese explorer stumbling upon a crop of wild cannabis in this region, eating it, burning it, or just using the fibers for something, thereby kicking off our current marijuana revolution.

From that earliest discovery, mankind took cannabis wherever they went and the plant spread outside the Kush and China to Russia, Africa, South America, the Caribbean, and even parts of North America.

Through the intervening years, ganja growers have combined strain after strain of cannabis plants in order to produce different results.

But everything can be traced back to that one original strain and the handful of landrace strains that followed.

What Is A Landrace Strain? 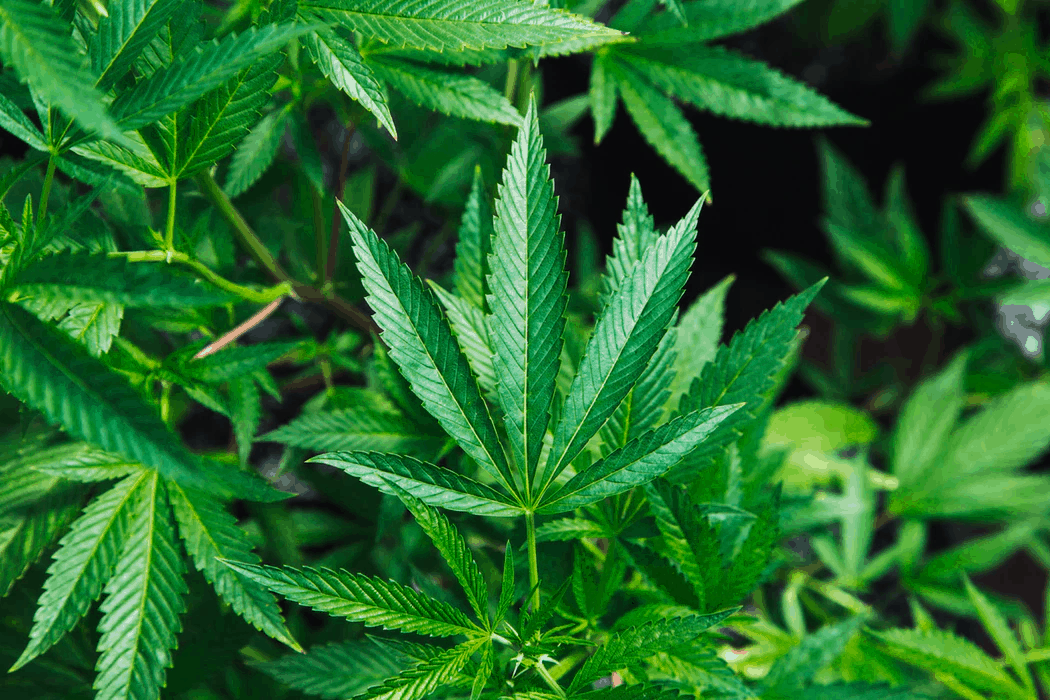 To take the distinction even further, landrace strains are usually indigenous to a certain part of the world (meaning they have adapted to the environment of a specific geographic location). And since these landrace strains are the original cannabis plant from that area, descendants from those strains often bear part of the region’s name (e.g., Kandy Kush, Durban Thai, Super Lemon Haze).

Let’s think of it this way for clarification: The original strain that developed in the Hindu Kush so many thousands of years ago was a wild species.

Caveman potheads took seeds from that wild species and planted them in various parts of the world in the thousands of years between then and now. Those plants that were directly descended from the original species are now known as landrace strains.

From there (in, say, the past 100-200 years), mankind continued to practice selective breeding of the cannabis plant for genetic improvement. That produced the modern hybrid strains we enjoy today.

6 Landrace Strains From Around The World

Here, for your pleasure, is a brief list of six landrace strains from around the world. This is by no means an exhaustive list. It’s just to give you an idea of where that Chem Dog you’re smoking came from:

Are Landrace Strains Unique In Some Way? 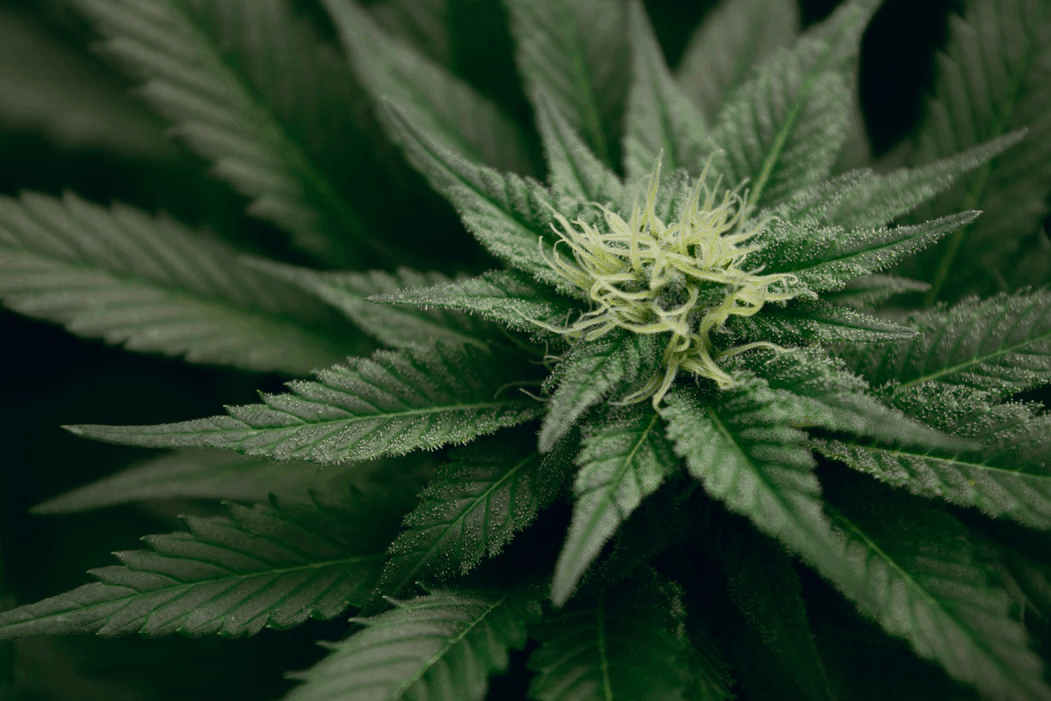 It’s important to understand that the landrace classification only describes the strain’s genetic purity and indigenous upbringing.

It does not mean that landrace strains will get you higher than a good batch of Blue Dream or cut your anxiety quicker than a high-CBD strain.

In fact, modern strains are much better than landrace strains at generating the effects we’re all looking for (be they recreational or medicinal). That’s because growers have bred the plants for those specific effects.

Landrace strains are not “better” than modern strains, or even really unique in any way. They just have less diluted DNA. They’re closer to the original wild species than anything else we have available today.

To put it in perspective, it’s like comparing the very first car (let’s say it was the Model T for simplicity’s sake) with the newest BMW.

You’re going to enjoy cruising around in the BMW more than you would the Model T — the BMW is comfier, rides better, is easier to start, and goes faster (just to name a few) — but it’s still good to know where that BMW originally came from.

That’s how you can look at landrace strains today. They’re really only useful to historians, scientists, and pot purists.

The one benefit from trying a landrace strain would be experiencing more genuine effects that are closer to those produced by the original cannabis strain. Maybe the high or the medicinal effects were completely different. We just don’t know.

Where Have All The Pure Landrace Strains Gone? 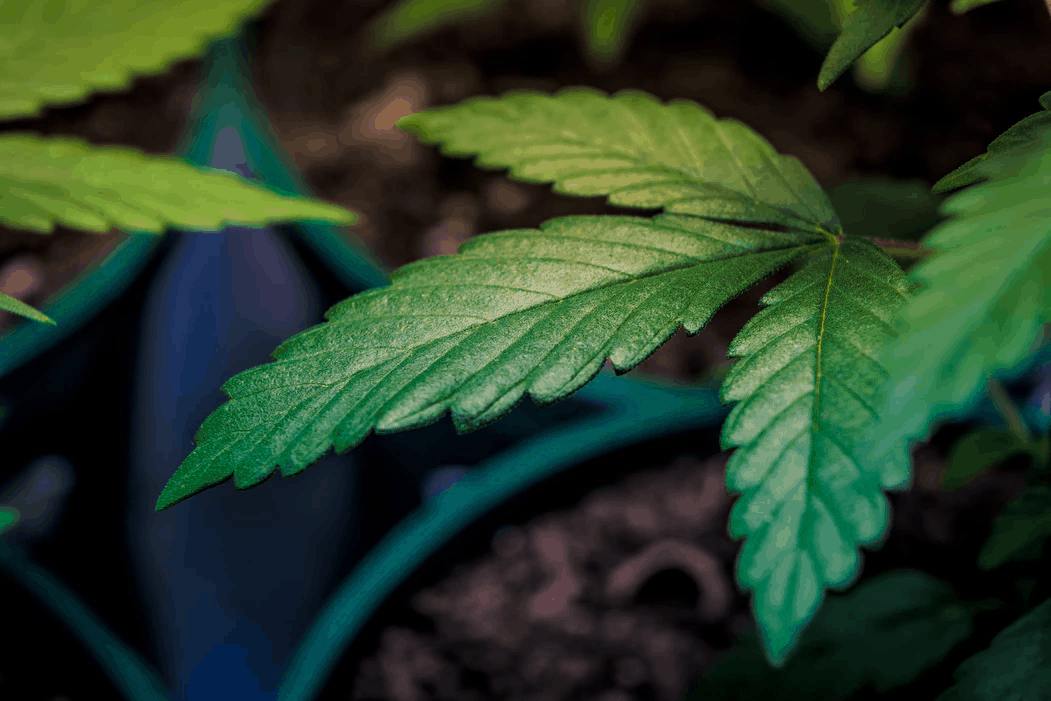 You may be wondering why you haven’t heard about landrace strains before. Where have they all gone?

To answer both questions at the same time: the original landrace strains have been taken out of their native environment and endlessly crossbred with other varieties to produce something new.

When a landrace strain is removed from its indigenous environment (say, Pakistan) and forced to grow elsewhere (say, Mexico), it has to mature in different growing conditions. In response to those new growing conditions, the plant will exhibit new characteristics (e.g., smaller flowers, longer grow time, higher THC).

Even then, the “purity” would be in question because you’ve grown a plant in a different location (Mexico) — producing slightly different characteristics — and then tried to return the seed to the place where its grandparent plant came from (Pakistan).

See how quickly things can get murky and diluted? It’s enough to make your head swim and your eyes go googly (even without taking a toke). That’s why we recommend not thinking about it too deeply.

It’s enough just to know that landrace strains exist. You don’t have to get intimate with the subject. Just give a polite ‘sup nod as you pass by on your way to the local dispensary for a dime bag of Yoda OG.

Should You Try A Landrace Strain?

Our answer to questions like these is usually a resounding, “Yes!”

There are a few times when we have to say no — like, should you make your own THC-O-Acetate or CO2 cannabis oil — but, for the most part, it never hurts to try.

That said, don’t cash in your life savings for the chance to puff a landrace strain. You’ll probably be disappointed. Modern strains are often better at producing the recreational or medicinal effects that you’re looking for.

And, honestly, even that’s debatable given how much time has passed since the discovery of the original landrace strain and man’s tendency to crossbreed plants to make them grow “better.”

It’s good to know about landrace strains, but we seriously doubt they’re going to be the next big thing in cannabis consumption unless scientists find something in their DNA that cures cancer better than Rick Simpson oil or completely cures anxiety and depression.

You’re better off using organic, pesticide-free marijuana than spending your hard-earned money on something that claims to be a landrace strain.

For more information on all things marijuana and to check out our 100 percent all-natural cannabis products, visit HonestMarijuana.com today.