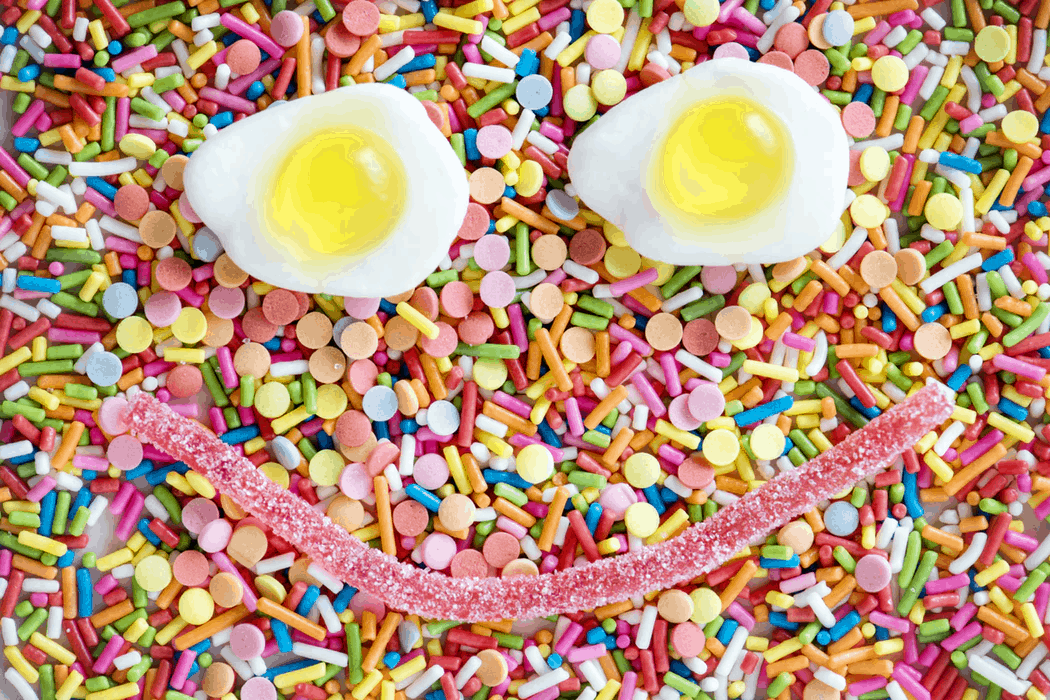 Have you ever mixed Cheetos and Sour Straws? Have you ever covered spicy pickles with whipped cream for an afternoon treat? Have you ever emptied the contents of your refrigerator into the kitchen sink and eaten it with a large spoon?

If you can answer yes to any of these questions, you’ve experienced (maybe “enjoyed” is a better word) the munchies. Having the munchies is an integral part of the marijuana experience, and every cannasseur has their own hilarious story to tell (peanut butter/marshmallow fluff/caramel corn sandwich, anyone?).

But why does weed make you hungry? What’s going on in your body that makes any and every combination of food sound like the best thing ever? The experts at Honest Marijuana are here to peel back the foil, remove the plastic, and pop the top, if you will, to reveal the chemistry and biology that causes you to become ravenous after toking a doobie.

Before we get to that, it’s essential that you understand the natural feeling of hunger (without the influence of weed). That’s what we’ll focus on in the next section.

Why Do You Get Hungry?

The simple answer is that you feel hungry because your stomach is empty. But that’s much too basic an explanation for our readers, so let’s break it down. Stand back—we’re going to do some science!

Think of your stomach like the fuel tank on your car. You don’t want to run out of gas because that would be a major pain and seriously cut into your social life. So as the needle on your dashboard moves closer and closer to E, you become more and more motivated to stop and fill up your tank. 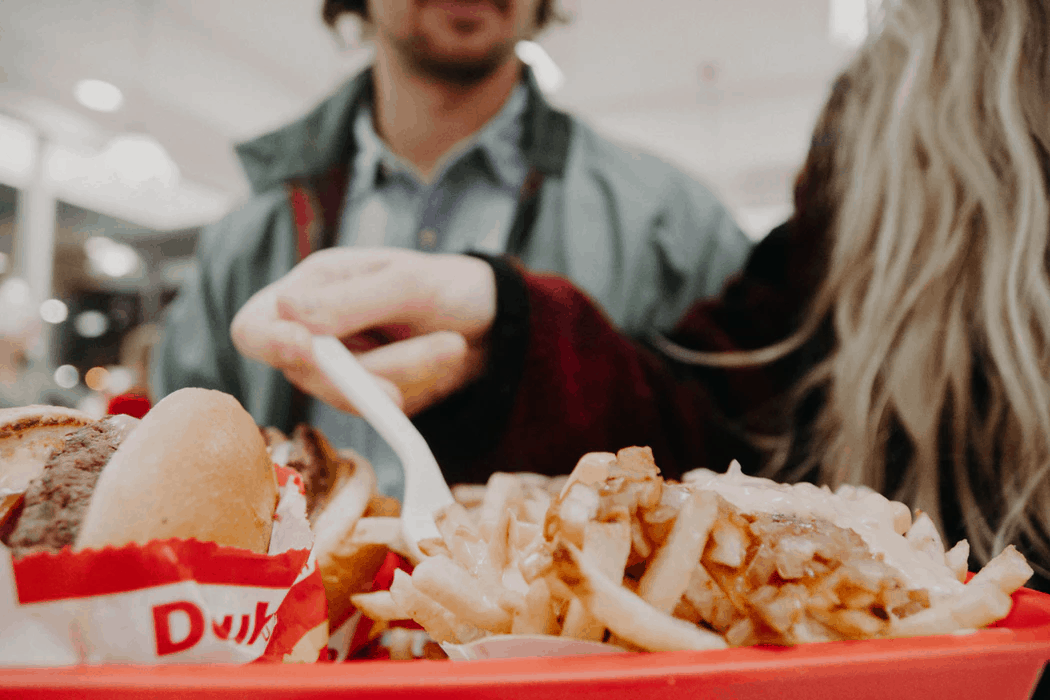 A similar thing happens in your stomach. Your body doesn’t want to run out of energy (calories) because that would be a major pain (e.g., eventual death). So as your body’s energy stores decrease, your stomach and gastrointestinal tract begin to produce the hormone ghrelin.

Eventually, your ghrelin levels get high enough that they trigger the hypothalamus in your brain. When that happens, your hypothalamus releases other hormones that make you feel hungry. When you feel hungry, you’re extra motivated to stuff some calories down your gullet.

When your tank is full, so to speak, your stomach and digestive tract trigger the release of another hormone, leptin. Like ghrelin, leptin sets off on a road trip through your bloodstream and eventually arrives in your brain.

The first thing it does when it gets there is to give your hypothalamus a big old hug. That PDA (public display of affection, not personal data assistant) makes your hypothalamus release other hormones that make you feel full. When you feel full, you’re less motivated to stuff more calories down your gullet.

After you stop eating, the entire process starts over until you’re hungry again and ready to inhale a foot-long hoagie with a side of onion rings. Make sense? Good, because we’re going to add another wrinkle to this story that will help tie everything together later on: all of this occurs because your body produces its own cannabinoids.

We’ll give you a minute to let that sink in, but, yes, it’s true—your body produces cannabinoids all by itself. These cannabinoids are known technically as endocannabinoids because they’re made inside your body.

Let’s revisit the explanation about why you get hungry but take it just a bit deeper. After the ghrelin or leptin triggers your hypothalamus, it releases endocannabinoids that activate certain receptors in your brain (cannabinoid receptor type 1, or CB1 for short). These receptors then send messages throughout your body that cause a specific reaction (e.g., fullness, hunger, pain relief, euphoria, mellowness, etc.).

Before we go any further, let’s address the elephant in the room: your body doesn’t make enough endocannabinoids to get you high (we know that’s where your mind immediately went; ours did too).

Your body produces enough endocannabinoids to influence your mood, but it doesn’t make enough to send you on a groovy trip like your favorite strain of Cherry OG. For that, you need to look elsewhere. Bring on the ganja! 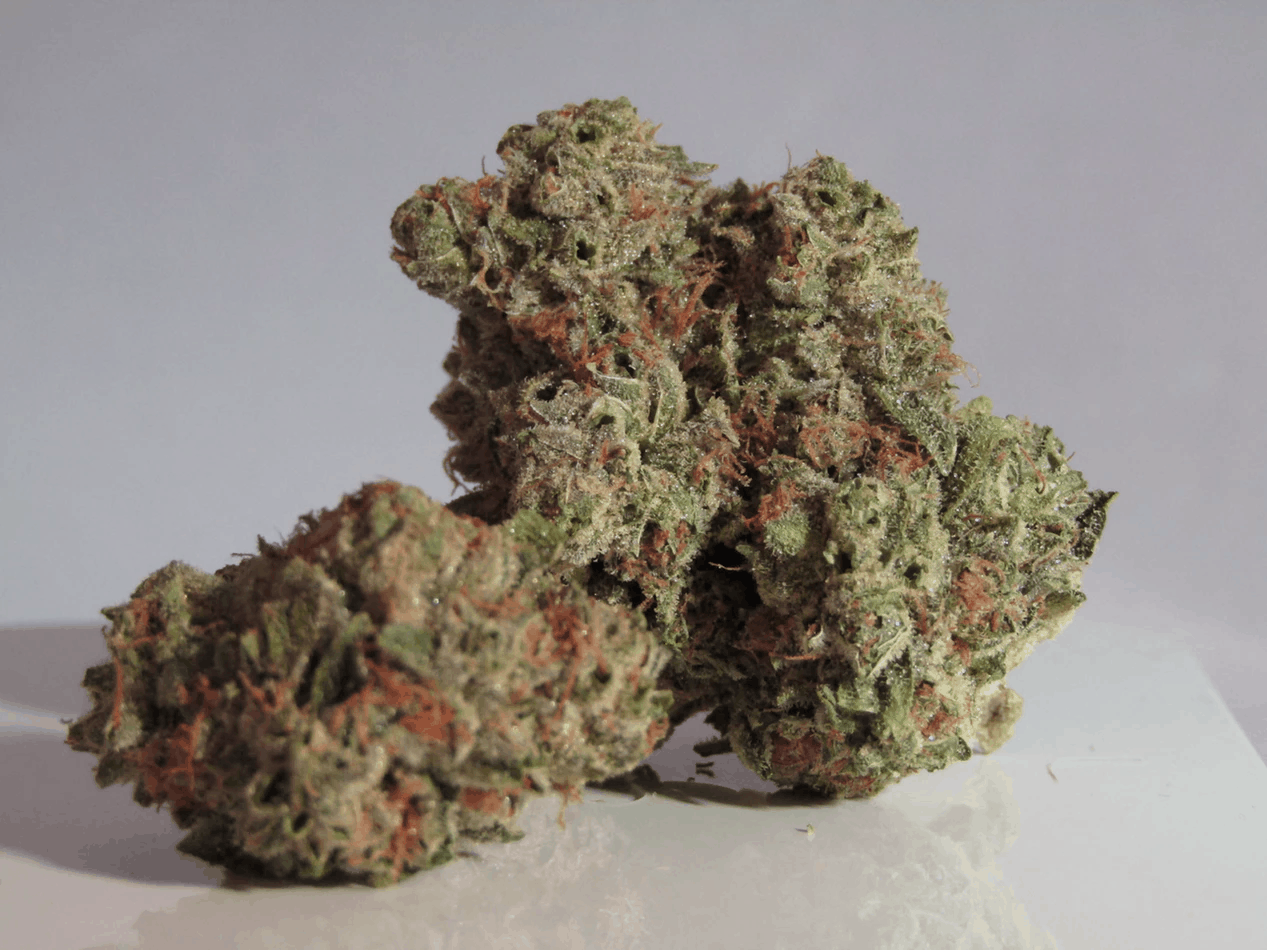 Unless you’ve been living in a compound in Guyana (don’t drink the Kool-Aid!) for the past 20 years, you’re probably familiar with the fact that cannabis contains cannabinoids. With the legalization of recreational and medicinal marijuana in numerous states across the country, cannabinoids have been in the news a lot lately.

And that’s a good thing. But for the sake of full-disclosure, let’s take a moment to discuss these cannabinoids so we understand what they have to do with our original question (“Why does weed make you hungry?” for those of you who are already starting to forget).

THC is the king of all cannabinoids thanks to its exclusive ability to send you on a seriously righteous head-trip. CBD is the queen thanks to its ability to treat a wide variety of medical problems, like anxiety, ADHD, back pain, and others.

In the next two sections, we’ll focus on CBD and THC exclusively because they have the most to do with why weed makes you hungry

Cannabinoids Interact With Your Brain 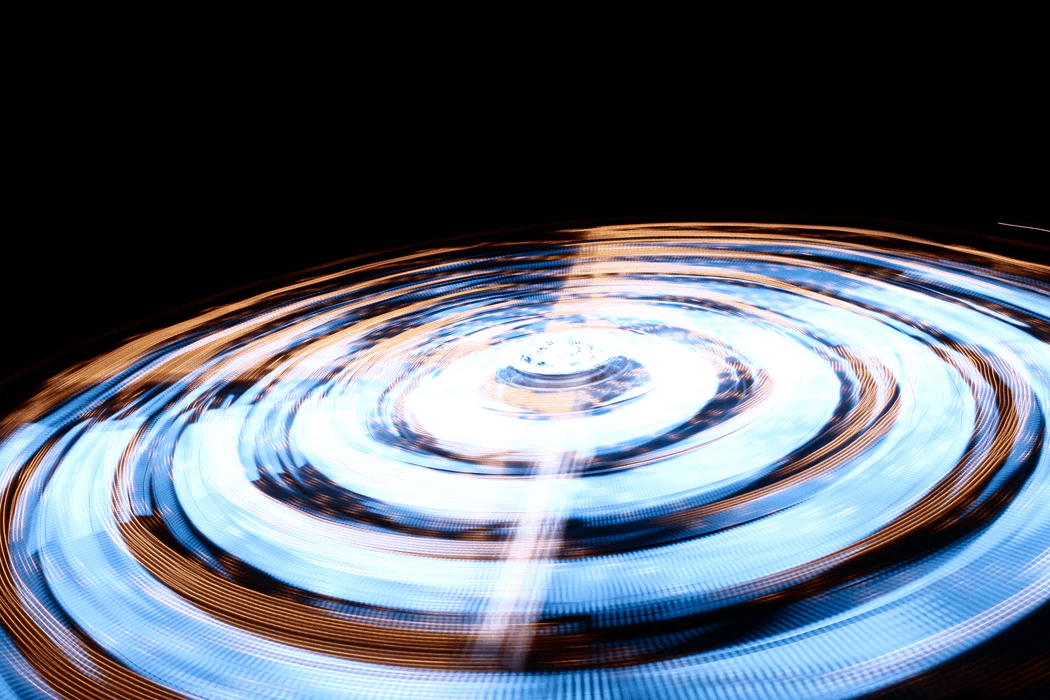 When you smoke a joint or blunt, toke a bong, dab some wax, or in any other way consume cannabis, you introduce phytocannabinoids (hereafter referred to as just “cannabinoids” for simplicity’s sake) into your bloodstream. Eventually, the cannabinoids find their way to your brain.

These cannabinoids are similar enough to the ones produced by your body (endocannabinoids) that they can dock with the CB1 receptor (and others) to produce all kinds of wonderful effects.

The reason for that is because you’ve basically flooded your system with cannabinoids. The high level of cannabinoids turns on every available neuron in the endocannabinoid system, which results in an epic high (in the case of THC) or the decrease in pain and anxiety (in the case of CBD).

With that information, we’re finally ready to explain why weed makes you hungry. Before we do that, let’s do a quick review, just to make sure we’re all on the same page.

Here are the key facts you need to know:

So, with that in mind, let’s do what we came here to do.

Why Does Weed Make You Hungry? 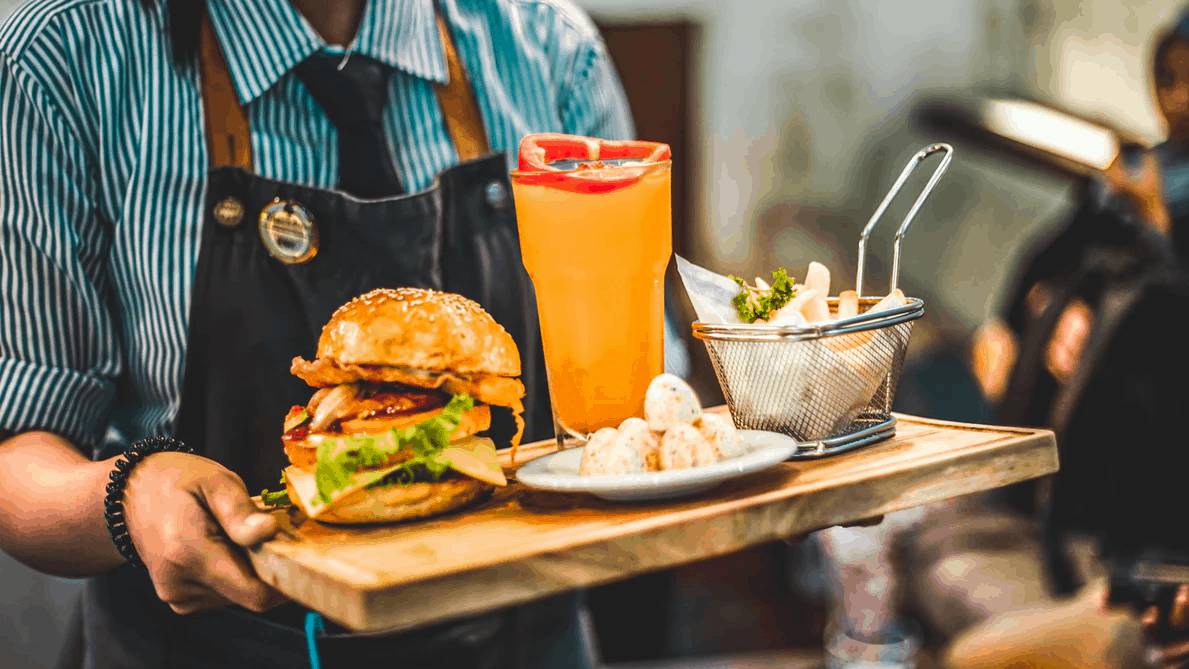 One of the first things all those extra cannabinoids do when they hit your brain is to activate your sense of smell. This does two things:

So not only are you able to smell food from farther off; you’re also motivated to eat because you know the food will taste good. But it doesn’t stop there.

The cannabinoids in your brain also increase the palatability of sucrose. That’s a lot of fancy mumbo jumbo, so allow us to simplify it a bit: sugar good! Essentially, you begin to crave sugar and sugary snacks.

Keep in mind that sugar is basically a carbohydrate. So to satisfy your newfound craving, you’ll pretty much do anything for carbs. That’s why bags of junk food tend to look like Ambrosia when you’re high.

Finally, the cannabinoids in your Yoda OG, for example, mimic the endocannabinoids your body regularly uses to signal hunger. These invader cannabinoids (a.k.a. exogenous cannabinoids) interact with the hypothalamus, causing it to produce more ghrelin (the stuff that signals that you’re low on fuel).

That then creates a feedback loop that basically tricks your body into thinking you’re hungry even if you just ate (more ghrelin means your body must be low on fuel).

When you put it all together—the heightened sense of smell, the increased palatability of sucrose (sugar good!), and the amplified production of ghrelin—it’s easy to see why the munchies are such a big part of going on a date with Mary Jane.